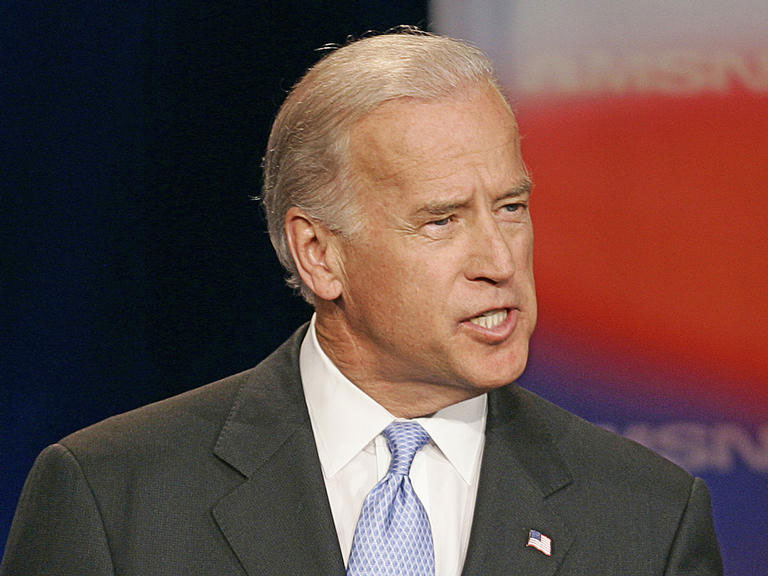 Vice President Biden said today that that the fact that President Obama cancelled his trip to Indonesia and Australia next week is not an ominous sign for the prospects of the health care reform bill on Capitol Hill.

Biden addressed a range of topics on the issue of health care, including the criticisms that nervous lawmakers are directing at the White House over its handling of the bill; the debate in the Catholic Church over the health care bill, and what he is telling Members of Congress as they get closer to a vote.

TAPPER: This is another pushed, missed deadline possibly. Certainly not a good sign for health care reform, but what does it symbolize to you?

BIDEN: Oh, I don’t think it has. Look, what it symbolizes is the president of the United States thinks this is an incredibly important initiative and he should be in the country, in the States, when in fact the Congress votes on it. And I think the fact that the House deadline slipped a day, I don’t think it means anything.

TAPPER: — they’re not confident in this bill.

BIDEN: Look, here’s the deal. This has been tough from day one. It’s been tough for 40 years, all right? We are so close to doing what no one else has ever come close to doing, that it doesn’t surprise me at all. For example, when I spoke to the cabinet members — I call cabinet meetings occasionally on the Recovery Act — and I said, guys, what made you think any of this would be easy. People have been trying to do this since the turn of the century, the 20th century. So no I don’t take — I really don’t think it says that at all.

It says the Republicans have been very skillful in using legitimately every tactic in the book — legitimate tactic — every procedural way to slow down the process to prevent an up-and-down vote. And we’re getting close, they’re running out of runway.