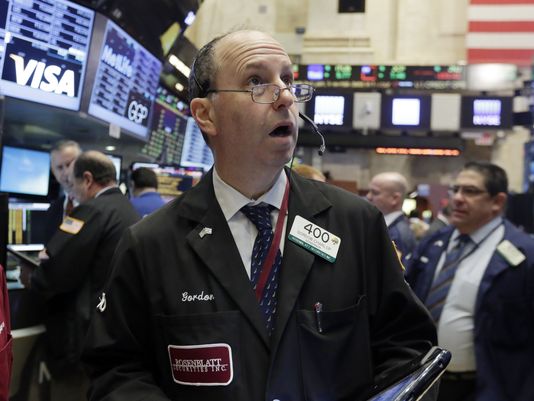 “Among presidents running for reelection since 1912, twelve of them in the two years running for reelection did not have a recession. All twelve were reelected,” Public Opinion Strategies’ Glen Bolger said. Based on current numbers, “you could not ask for a better kickoff for a presidential re-election campaign,” said Bill McInturff, also of Public Opinion Strategies said. Bolger and McInturff are both GOP pollsters.

Looking at the data, contrary to expectations, impeachment has yet to move the needle, said Bolger. Both national polls and those from battleground states have improved for Trump in recent weeks.