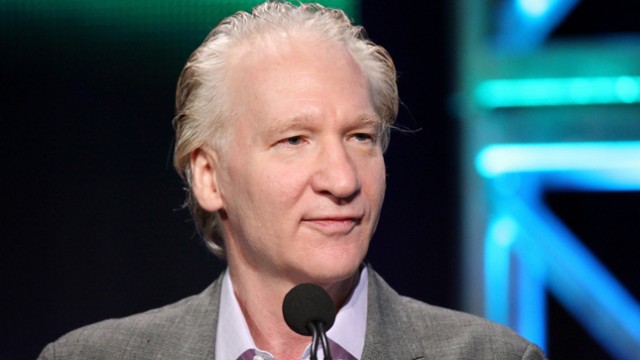 HBO host Bill Maher is blaming Fox News for helping to create the political environment that led to the eruption of violence at a white nationalist demonstration in Charlottesville, Va.

In a panel discussion on his show “Real Time,” Maher on Friday said that Fox News, the Internet and President Trump created the “perfect storm” that led to the protests in the Virginia college town last weekend.

“They are the ‘Jurassic Park’ that took the DNA of the Nazis and reanimated it,” Maher said.

“I believe that without Fox News for years giving the kind of poison they give over their airwaves, putting it into people’s heads, and then the Internet, I think, which you know – people say they get radicalized on the Internet,” he said. “Before if you were a neo-Nazi, unless you found somebody in a coffee shop – now you can find someone on the Internet. And then the president gave permission to them.