Bill Maher, the host of HBOâ€™s â€œReal Timeâ€ show, told CNN in a recent interview that he doesnâ€™t get conservatives who on one hand say they hate socialism but on the other hand accept entitlements such as Social Security and Medicaid.

The nationâ€™s â€œevery man for himselfâ€ attitude should be replaced by the â€œquasi-socialismâ€ of other modern societies, he suggested, as Mediaite reported.

â€œ[Socialism is] not a dirty word, but in America, when you say â€˜socialist,â€™ most people, they donâ€™t know what it means, but they know itâ€™s something super bad, like pedophilia or atheism or something like that. Meanwhile, they do nothing but take money from the government.â€

If only Americans were better informed, then this hypocritical political atmosphere could be overcome, he suggested. But Fox News puts the kibosh on that, he said.

W.Va. radio station to give away rifle to show Second Amendment support 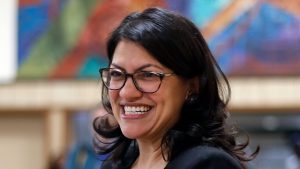 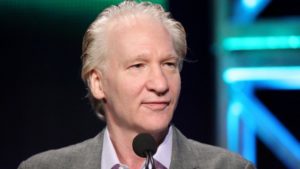 Bill Maher: Liberals too soft on Islam, the ‘elephant in the room’