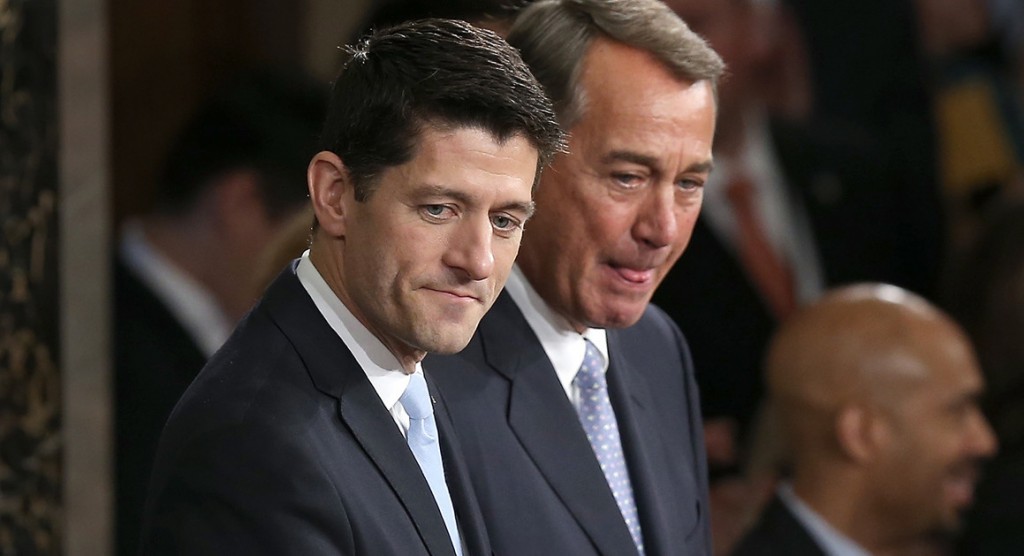 Former Speaker John Boehner said Paul Ryan should be the Republican nominee for president if the party fails to choose a candidate on the first ballot.

Wading into the GOP nominating battle for the first time since leaving office last fall, Boehner said that “anybody can be nominated” at the convention in Cleveland this summer.

Boehner, who now splits his time between Florida, Ohio and D.C., had long whispered to friends that he believes Ryan could be the party’s political savior if it came to that.

But Boehner never said it publicly until now.