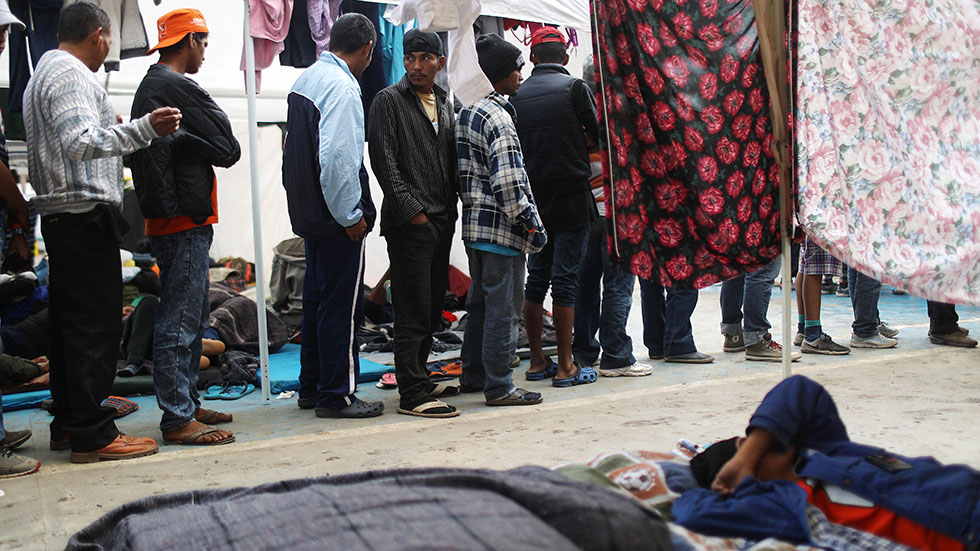 EAGLE PASS, Texas — Some Border Patrol agents in Texas are concerned about exposure to Ebola by a migrant fleeing the Democratic Republic of the Congo for the United States.

But more of them are worried about other illnesses frequently popping up among detainees at stations across the southern border, according to union representatives.

Border Patrol’s holding facilities in the Del Rio and El Paso sectors, or regions, are inundated with sick detainees, as well as sick agents.

Jon Anfinsen is a National Border Patrol Council vice president and based in Del Rio, which includes Eagle Pass, where most Congolese are arriving. Anfinsen represents approximately 1,000 agents who are based out of 10 regional holding stations. Anfinsen has been an agent 12 years and said the number of people in custody and subsequent illnesses among that population is “unprecedented.”