Border Patrol losing agents faster than it can hire them 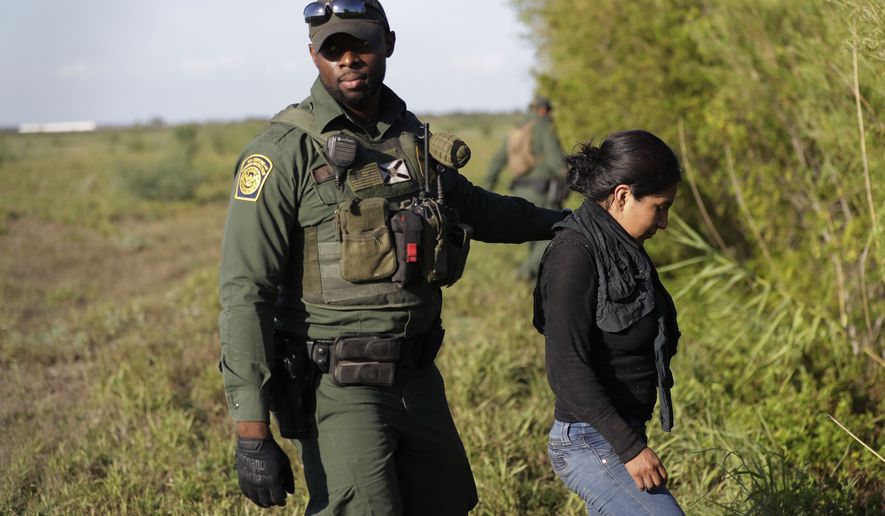 The U.S. Border Patrol is losing agents faster than it can hire them, according to a new audit released Wednesday that said competition with other federal law enforcement and the difficulty of passing a polygraph test have sapped the agency of nearly 2,000 agents it’s supposed to have.

More than 900 agents leave each year on average but the Border Patrol only hires an average of 523 a year, the Government Accountability Office said in a broad survey of staffing and deployment challenges at the key border law enforcement agency.

That’s an even bigger problem when stacked up against President Trump’s call for hiring 5,000 more agents, to reach a workforce of 26,370.