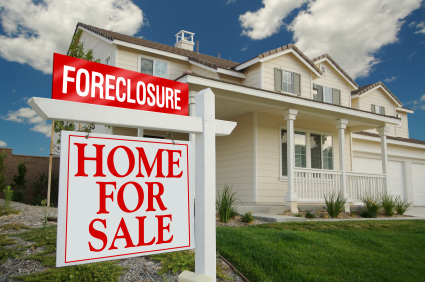 WASHINGTON (AP) — The Obama administration’s flagship effort to help people in danger of losing their homes is falling flat.

More than a third of the 1.24 million borrowers who have enrolled in the $75 billion mortgage modification program have dropped out. That exceeds the number of people who have managed to have their loan payments reduced to help them keep their homes.

About 340,000 homeowners have received permanent loan modifications and are making payments on time.

Administration officials say the housing market is significantly better than when President Barack Obama entered office. They say those who were rejected from the program will get help in other ways.

But analysts expect the majority will still wind up in foreclosure and that could slow the broader economic recovery.

A major reason so many have fallen out of the program is the Obama administration initially pressured banks to sign up borrowers without insisting first on proof of their income. When banks later moved to collect the information, many troubled homeowners were disqualified or dropped out.

Many borrowers complained that the banks lost their documents. The industry said borrowers weren’t sending back the necessary paperwork.

Carlos Woods, a 48-year-old power plant worker in Queens, N.Y., made nine payments during a trial phase but was kicked out of the program after Bank of America said he missed a $1,600 payment afterward. His lawyer said they can prove he made the payment.