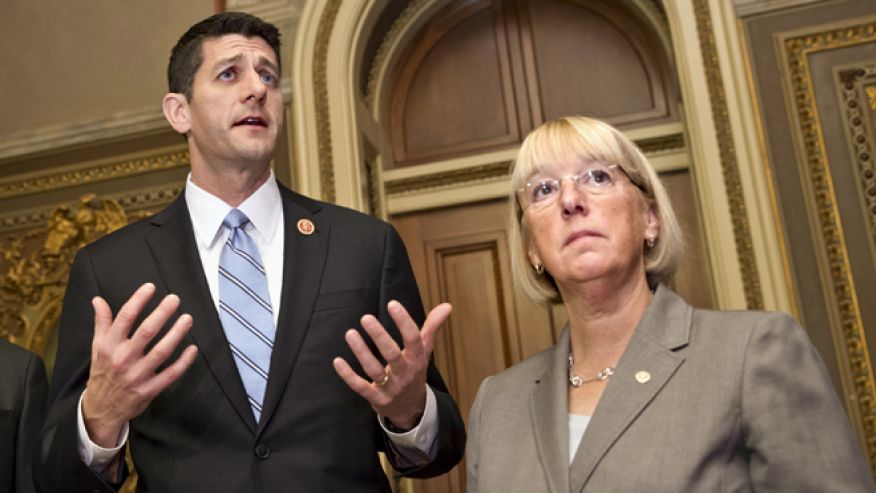 The proposal would restore about $63 billion in funding that had been cut by the so-called sequester. Though it would also include roughly $23 billion in net deficit reduction over a decade, fiscal conservatives were on high alert that the proposal was raising spending levels too high.

Sources told Fox News the deal sets a “topline” spending threshold for the next two fiscal cycles, with the goal of stopping Congress from teetering from crisis to crisis trying to avoid partial government shutdowns.

But the deal is still likely to raise complaints from fiscal conservatives. One senior House Republican source predicted to Fox News that the party would have the votes to pass the deal, though they speculated the GOP may lose a “healthy chunk” on their side.