Budget deal close with $33B in cuts 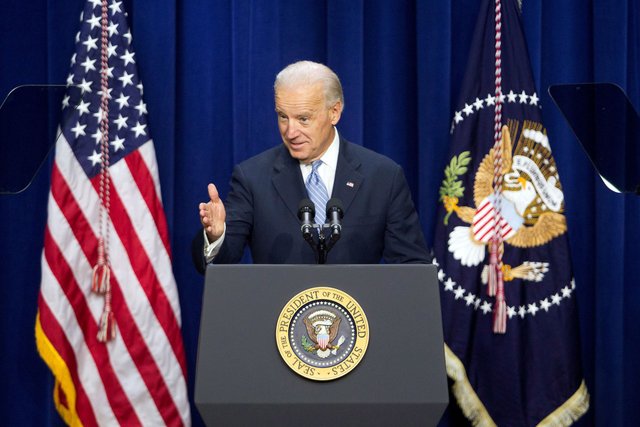 Budget talksÂ came to life Wednesday but not without tension between the White House and Senate Democrats, worried that the administration was too quick to agree to $33 billion in spending cuts to try to move Speaker John Boehner toward what remains a very uncertain deal.

Vice President Joe Biden and White House Budget Director Jack LewÂ came to the Capitol in the evening for a meeting with the party leadership requested by Senate Majority Leader Harry Reid (D-Nev.). Democrats fear that unless the administration takes a stronger stand now, President Barack Obama will only be nibbled to death and be weaker when he faces the Republicans again this spring over the bigger fight of raising the debt ceiling.

Biden confirmed the new target on spending cuts, putting the best face on the deal for Democrats and in his trademark style, trying to add a little punch to the administrationâ€™s stanceâ€” still hampered by Obamaâ€™s detachment from the budget fight.

â€œWeâ€™re working off the same number now,â€ Biden said, referencing his conversation earlier in the day with Boehner. â€œObviously, the difference in composition of that number, whatâ€™s included, whatâ€™s not included is going to be a through negotiation. Weâ€™ve got to roll up our sleeves.â€

â€œThereâ€™s no reason why, with all thatâ€™s going on in the world and this economy, we canâ€™t reach an agreement to avoid a government shutdown because the bottom line here is that weâ€™re working off the same number now. Itâ€™s about how.â€

â€œThe Democrats are in full agreement on what we donâ€™t want to do in that number. We donâ€™t want to eviscerate the ability of the economy to grow. So weâ€™re going to have a real debate.â€

That said, there is very little time left for public debate with the government slated to run out of operating funds at the end of next week. And Bidenâ€™s high-profile comments could complicate life for Boehner, who will have a tough time selling the proposal to his caucus and already faces a tea party rallyâ€”demanding more cutsâ€”on Thursday.

Absent from that Senate meeting â€” but central to the Democratic concerns â€” was White House chief of staff Bill Daley, who has twice prodded the talks along with the promise of more Democratic spending cuts but never gotten a firm commitment from Boehner for a top-line number.