Buffett Rule: Could it backfire on Democrats? 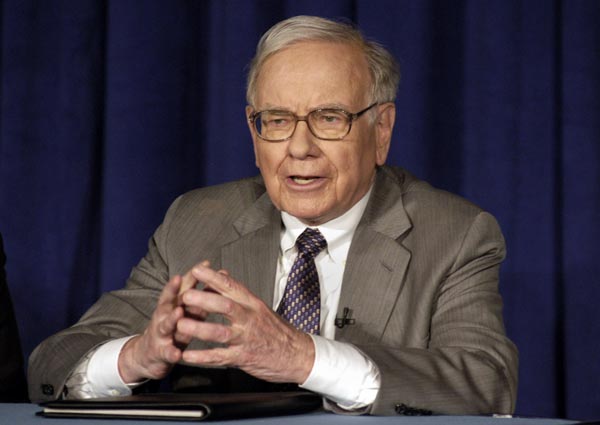 WASHINGTON–Democrats in Congress andÂ President ObamaÂ are ratcheting up their efforts to cast Republicans as out-of-touch elitists by championing the “Buffett Rule” â€“ a proposed billÂ that would require Americans making more than $1 million in income to pay a minimum 30 percent federal income tax.

Democrats will put the measure to a vote in the Senate next week in a move timed roughly to coincide with the April 15 deadline to file federal income taxes. It is intended to turn the screws not only on Senate Republicans in tight reelection contests but also onÂ Mitt Romney, Mr. Obamaâ€™s all-but-certainÂ GOPÂ challenger, who earned $20.9 million in 2011 but paid federal taxes at only a 15 percent rate.

Yet polling suggests that taxing the rich might not be a winning issue for Obama in November.

While the Buffett Rule is widely popular â€“ more than 6 in 10 Americans support the measure, according to a MarchÂ Reuters/IpsosÂ poll â€“ theÂ larger economic argument centered around â€œfairnessâ€ may be problematic for the independent voters who are often crucial in presidential elections.

Among voters without a strongly held opinion of either Mr. Romney or Obama,Â 80 percent said theyâ€™d be more likely to support a candidate focused on economic growth and opportunity, while 15 percent said they would choose one emphasizing income inequality, according toÂ a poll released MondayÂ by the centrist Democratic group Third Way.

Making up about 15 percent of the electorate, swing independents currently favor Obama to Romney, 44 to 38 percent, Third Way’s poll finds. Yet it also argues that those voters are ideologically closer to Romney â€“ and may be inclined to favor Romneyâ€™s rhetoric of an â€œopportunity societyâ€ focused on lowering taxes and government regulations.

For now,Â DemocratsÂ are banking on the Buffet Rule’s populist appeal. The rule is named for folksy billionaire investor and philanthropistÂ Warren Buffett, who has been a staunch advocate for a rule that would make him pay at a higher tax rate than his secretary.