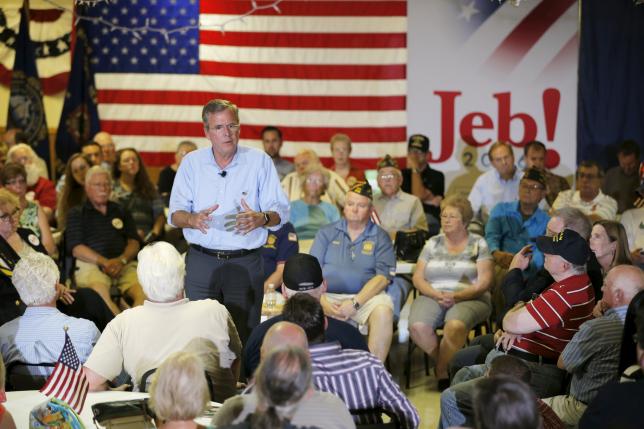 Bush’s presidential campaign also announced Thursday that it had raised $11.4 million in the two weeks since he announced his candidacy, bringing his total haul to $114 million. Contributions to individual campaigns are capped out at $2,700 per person, whereas Super PACs, which are barred from coordinating directly with campaigns, are allowed to raise unlimited sums.