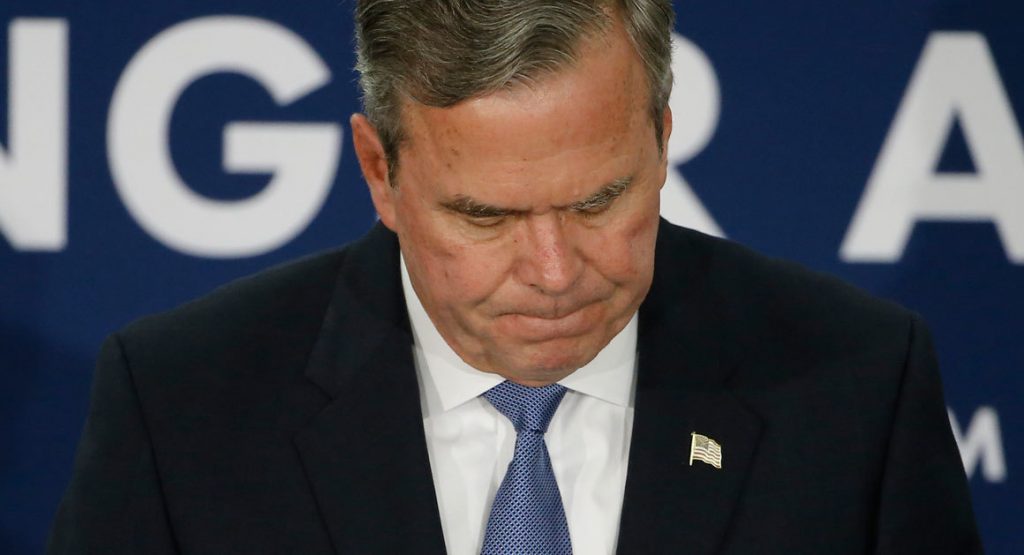 Former Florida Gov. Jeb Bush’s three delegates at the Republican National Convention cost him and his campaign about $50 million each.

Bush, who ended his presidential campaign in February after a poor showing in the South Carolina primary, had only three delegates vote for him at the Republicans’ nominating convention Tuesday. His campaign and super-PAC spent $46 million for each delegate, according to The Washington Post’s Dave Weigel.

He was a favorite going into the primary season and had substantial financial backing from his family network, but he was unable to muster the enthusiasm his campaign needed.