Busy Russian ambassador gets around as photos surface of him with Pelosi, other Democrats 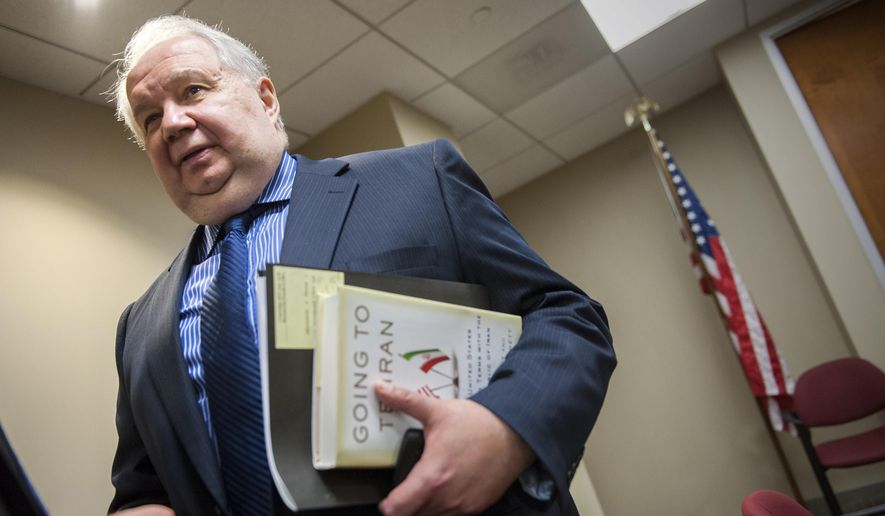 No sooner had Democrats condemned Attorney General Jeff Sessions for meeting with the Russian ambassador than he began turning up in the darnedest places, namely alongside Democrats.

House Minority Leader Nancy Pelosi insisted Sunday her situation was “completely different” after she was called on a 2010 photo showing her at a dinner with Russian Ambassador Sergey Kislyak, despite her earlier insistence that she had never met with him.

“We were meeting with the president of Russia. He brought an entourage in with him. He was the one who was doing the talking,” Mrs. Pelosi said on CNN’s “State of the Union.”

“The question was, ‘Have you met with him?’ No, I haven’t met with him, I met with the president of Russia. Who else is in his entourage, who knows? Presidents, heads of states come in, they bring their party, they barely even introduce them,” Mrs. Pelosi said. “This is completely, completely different.”