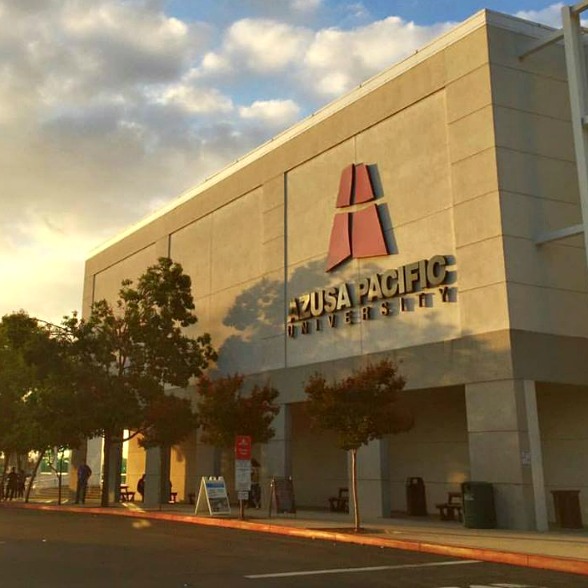 When the California state legislature returns to Sacramento for business next month, a bill that puts Christian colleges in the cross-hairs could well be moved toward the desk of Governor Jerry Brown (D). Described by proponents as a nondiscrimination measure, the Equity in Higher Education Act (SB 1146) specifically targets religious schools that wish to operate in accordance with their deeply held beliefs if those convictions run counter to the state’s position on sexual orientation and gender identity.

State Senator Ricardo Lara (D), the sponsor of the bill, has suggested that his legislation is intended “to close a loophole.” At issue is whether or not religious colleges can continue to uphold their tenets of faith on marriage and human sexuality in such areas as codes of conduct, housing policies, and employment, and still participate in state programs like the “Cal Grant” program that helps many families in the state afford higher education. In a release announcing SB 1146, he said, “…private universities should not be able to use faith as an excuse to discriminate and avoid complying with state laws.”

Dr. Jerry A. Johnson, President & CEO of NRB, had a very different take on this bill. Speaking not only as one deeply supportive of the association’s Intercollegiate NRB (iNRB) schools and programs, but also as a former professor and President of Criswell College, a Christian college in Texas, he declared:

During consideration of the Obergefell case, U.S. Solicitor General Donald Verrilli’s admission that religious schools’ beliefs were “going to be an issue” was an unambiguous signal that liberal elites have decided to become openly intolerant of any dissenting views on marriage and sexual ethics. Now we see California legislators poised to advance a bill specifically engineered to coerce Christian schools into either violating their constitutionally guaranteed freedom to believe and live out their faith or effectively becoming persona non grata in the state’s educational world.
Christian college leaders in California have been making the case against the bill. Indeed, Dr. Jon Wallace, President of Azusa Pacific University, last month wrote, “The state must not handcuff faith-based institutions from living out their mission and religious tenets nor withhold access to state financial aid, which would effectively eliminate faith-based institutions as a choice for California’s most disadvantaged students.” Similarly, in a detailed interview posted by the Southern Baptist Convention’s Ethics & Religious Liberty Commission, Dr. Barry Corey, President of Biola University, said Senator Lara’s legislation “represents an unprecedented narrowing of religious freedom in America.” He added, “What’s at stake for religious institutions of higher education is nothing short of their ability to exist as alternative communities; communities whose alternative ways of thinking and living allow for distinct educational practice and meaningful missional impact.”