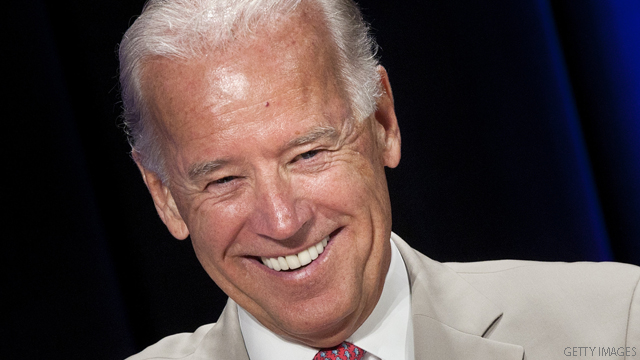 In localized e-mails being sent out to supporters, Obama for America deputy campaign manager Jen Oâ€™Malley Dillon cast out invitations to debate watch parties across the country.

In a postscript, she wrote: â€œRight after the debate, Vice President Biden will be appearing in an exclusive livestream discussion for watch party attendees. Be the first to hear his reaction.â€

â€œThat means our supporters watching the debate will be the first to hear the Vice Presidentâ€™s reaction – and it also means that Vice President Biden will be among the first voices out after the debate on Wednesday,â€ a campaign aide said.

The aide said that more than 3,200 debate watch parties have been planned so far, with more likely. Virtually all plan to use phone banks or some other way to reach out to voters.

The e-mail invitation allows supporters to RSVP for the livestream with Biden, but does not list details on how to watch.

The Romney campaign has not yet announced any debate watch plans for supporters.