Candidates scramble to qualify for third debate as deadline nears 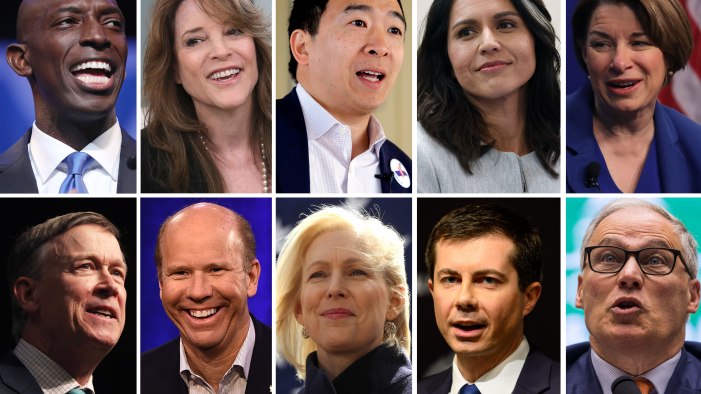 More than a dozen Democratic presidential candidates are at risk of missing their party’s third primary debates in September and are clambering to make the cut ahead of a fast-approaching deadline in late August.

Nine candidates have already qualified for the fall debates and two others are getting close, an analysis of fundraising and polling data by The Hill found.

But for the other 13, the prospects appear increasingly dim. None have met the 130,000-donor benchmark set by the Democratic National Committee (DNC) and only three have at least one qualifying poll to their name.

The candidates have until Aug. 28 to qualify. And with less than three weeks to go, those who haven’t are scrambling for a spot on stage, acutely aware of the risks that failing to make the debate will run.