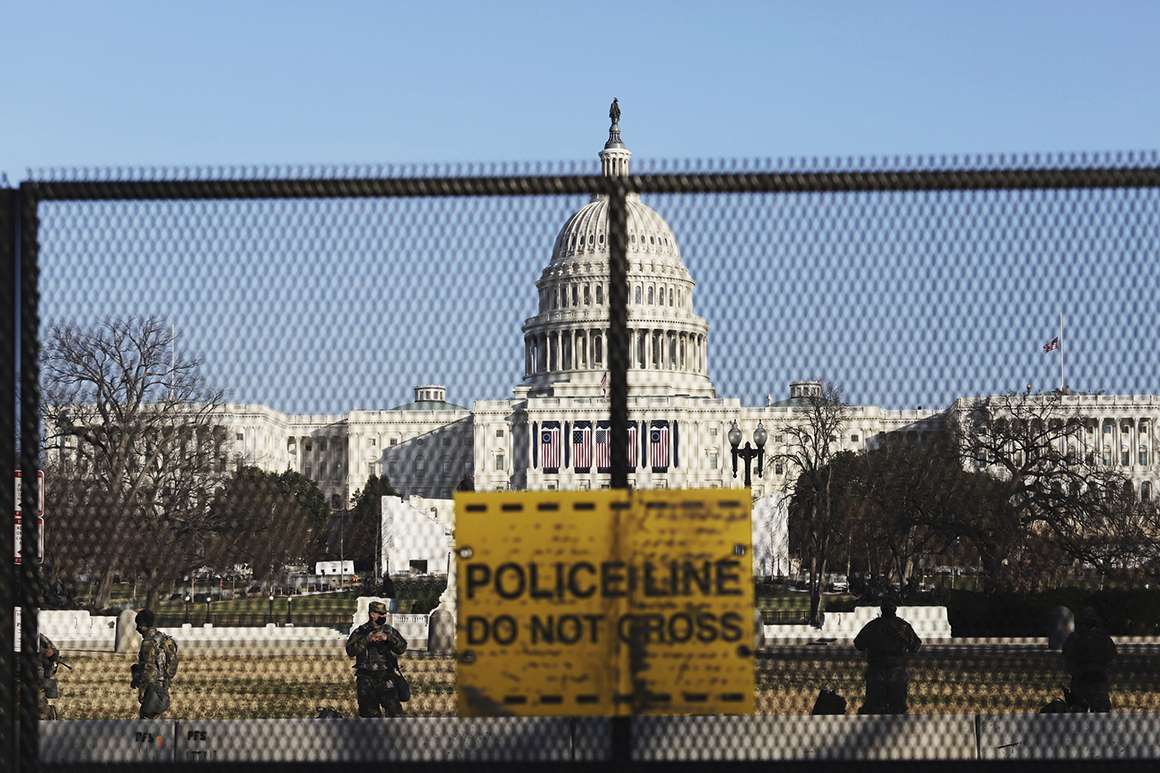 The Capitol needs permanent fencing and backup forces continuously stationed nearby, the Capitol Police chief said Thursday, immediately sparking objections from lawmakers concerned about creating a fortress that distances the public from the Legislative Branch.

In a lengthy statement, acting chief Yogananda Pittman pledged to work with lawmakers to permanently beef up security in and around the complex, where thousands of National Guard troops have been deployed since the Jan. 6 insurrection.

“In light of recent events, I can unequivocally say that vast improvements to the physical security infrastructure must be made to include permanent fencing, and the availability of ready, back-up forces in close proximity to the Capitol,” Pittman said.

Lawmakers from both parties immediately objected to the police chief’s recommendations, noting that they have not received any threat assessments that would suggest permanent fencing would be necessary. D.C. Mayor Muriel Bowser also said the city “will not accept” permanent fencing or additional security forces “being a long-term fixture in D.C.”

Even before the Sept. 11, 2001 terrorist attacks, the police chief said, security experts recommended the Capitol be better fortified, and a 2006 security assessment recommended permanent perimeter fencing.

Separately, top Democrats in Congress are calling for extra money to help lawmakers protect themselves. House Speaker Nancy Pelosi said additional security for members will likely require more funding “when the enemy is within the House of Representatives — a threat that members are concerned about — in addition to what is happening outside.”

Freshmen lawmakers like Rep. Lauren Boebert (R-Colo.) have pledged to carry firearms on Capitol grounds, clashing with plans to install metal detectors at the entrance of the House chamber. A CNN review of Facebook posts found that Rep. Marjorie Taylor Greene (R-Ga.) expressed support for executing prominent Democrats, including liking a January 2019 comment that said “a bullet to the head would be quicker“ to remove Pelosi.

Pelosi noted that lawmakers can dip into a pot of funding called the Members’ Representational Allowance, which is intended to help each office carry out its duties and meet the needs of constituents. But they “shouldn’t have to,” she said.

Pelosi has charged retired Lt. Gen. Russel Honoré with leading a comprehensive security review, to last until at least March 5. She said Thursday that Honoré briefed her on his initial assessment, which included “operational readiness, interagency cooperation, security infrastructure and the morale and readiness of institutional staff.”

The agencies charged with protecting the Capitol have “informally shared information on emergency needs” with appropriators in both chambers, a House Democratic aide said.

Sen. Chris Murphy (D-Conn.), who chairs the Legislative Branch spending panel that oversees Capitol Police funding, said Thursday that “there’s obviously significant costs attached to the security footprint” and that appropriators are “working through a supplemental request from Capitol Police and Sergeant at Arms right now.“

During a Congressional Progressive Caucus call with reporters on Thursday, Rep. Pramila Jayapal (D-Wash.) said lawmakers have purchased bulletproof vests and other security protections “because they simply do not feel comfortable with our colleagues, which is a very, very sad statement.”

“We need more funds specifically dedicated to this,” Jayapal said, “and we need to have more clarity on what funds we can use. I don’t think people should have to raise money from their campaigns to pay for the security that is part of this horrible environment that Republicans have fueled and incited.“

There would likely be bipartisan support for a security funding package. Sen. Richard Shelby (R-Ala.), the top Republican appropriator in the Senate, agreed that lawmakers should review the issue and respond if necessary.

Rep. Tom Cole (R-Okla.), a senior Republican appropriator, said GOP lawmakers have “been open to additional money for security procedures, if you will, cameras, things like that.”

“I don’t have any problem with having a serious discussion about security,” Cole said.

In the days following the insurrection, federal law enforcement agencies constructed 10-foot barriers with razor wire around the Capitol complex, and about 7,000 troops remain on duty to stand guard.

Around 5,000 troops are expected to remain in Washington through mid-March due to ongoing security threats, including the possibility of mass demonstrations during former President Donald Trump’s impeachment trial, which begins the week of Feb. 8.

The deployment of the entire D.C. National Guard has already been extended until the end of March. 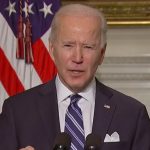 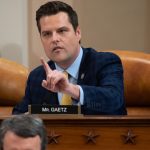 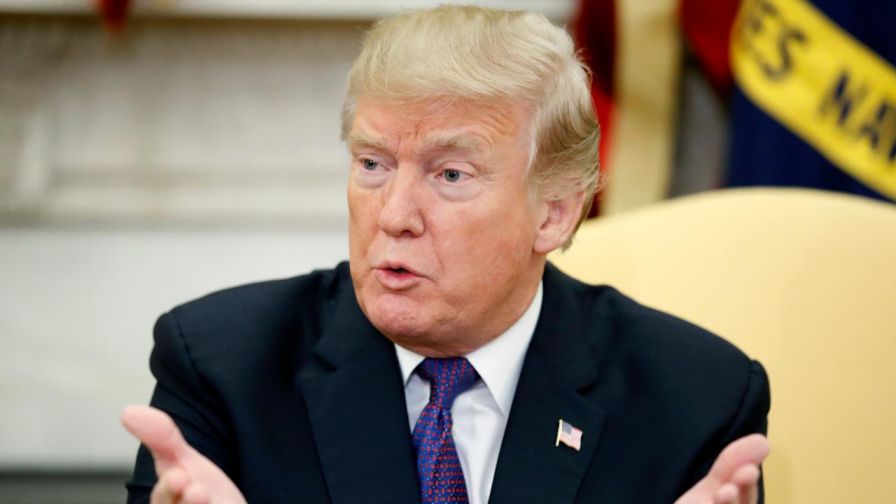 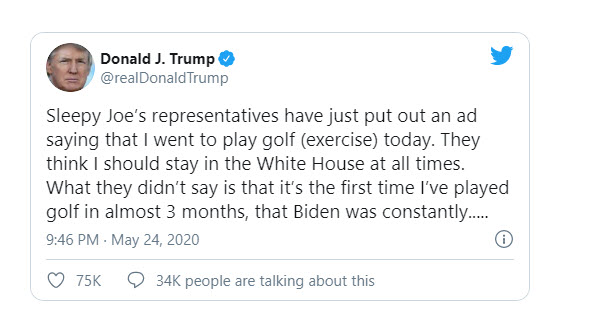 The patriotic troops must take out the Democrat traitors.

This is a reverse take on the DIVERGENT series.