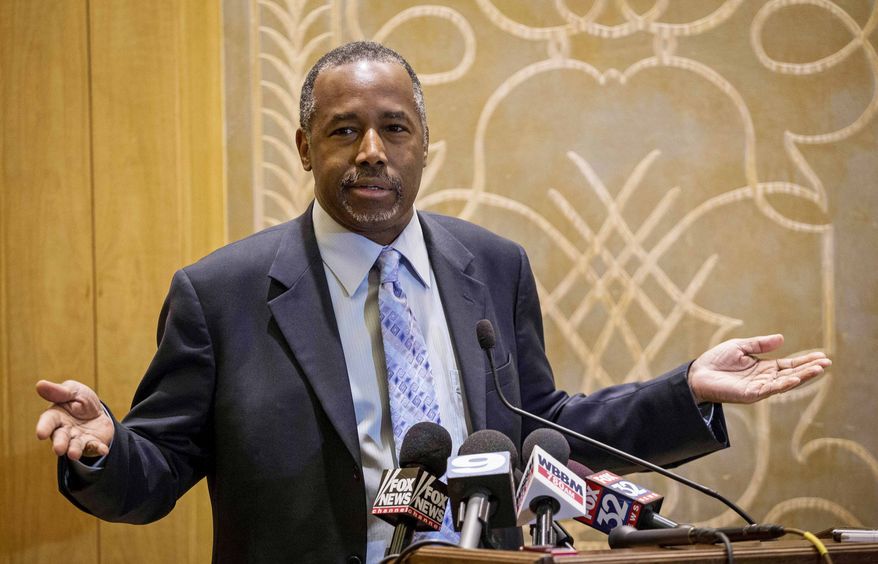 GOP presidential contender Ben Carson said Friday he would consider bolting from the party if Republican leaders try to steer the party’s nomination toward a candidate of their liking in a “brokered” convention.