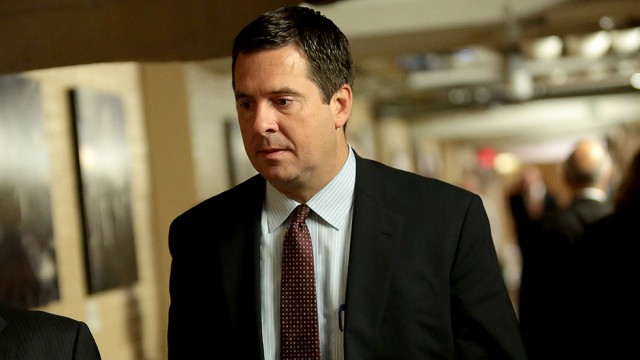 But the committee will investigate who leaked the story that led to Flynn’s resignation and why Trump’s national security adviser was being recorded, CNN reported Tuesday.

Flynn resigned late Monday night amid cascading controversy over a discussion he had before Trump took office with a Russian diplomat about President Obama’s sanctions on the country.

97 Comments - what are your thoughts?