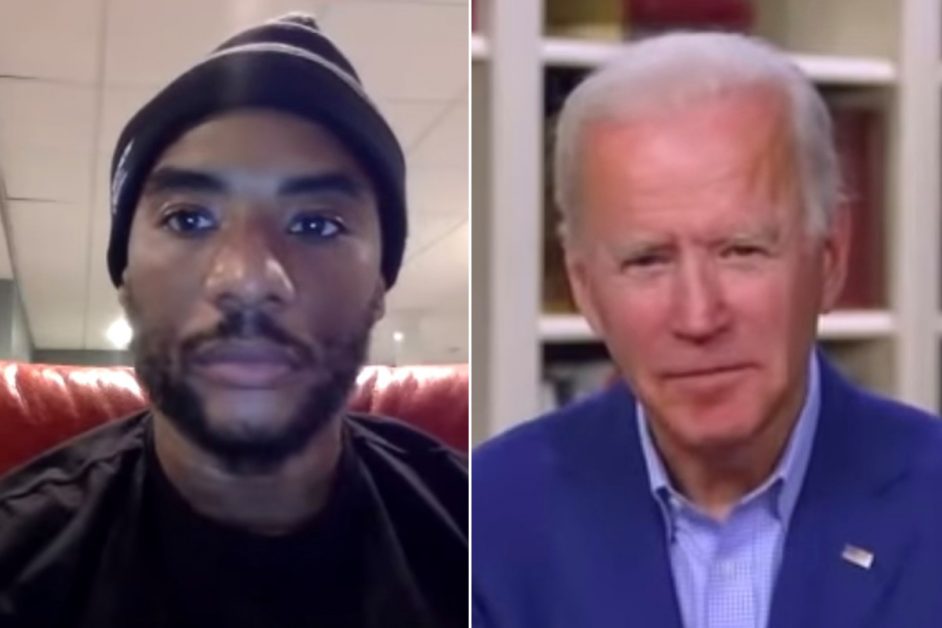 However, Charlamagne declared the presumptive Democratic candidate Thursday’s “Donkey of the Day” for his comments.