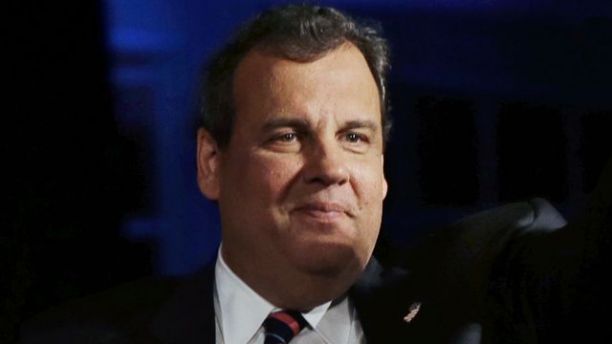 While the final margin of victory over Buono was still being tabulated, Christie was expected to become the first Republican in a quarter-century to receive more than 50 percent of the New Jersey vote.

Buono conceded the race and told her supporters about 40 minutes after the polls closed that she had called Christie to congratulate him.

In his victory speech Tuesday night, Christie told supporters that he has big plans for education reform and tax cuts, among other issues.

“Thank you, New Jersey, for making me the luckiest guy in the world,” Christie said. “I did not seek a second term to do small things. I sought a second term to finish the job. Now watch me do it.” 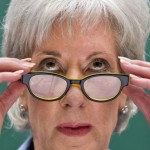 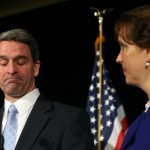 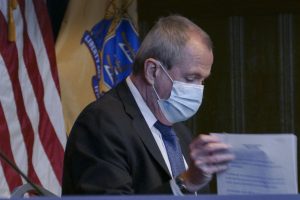 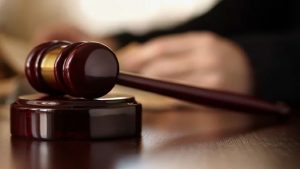 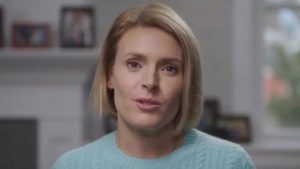 HE WILL PROVIDE A GREAT DOG AND PONY SHOW THAT WILL BE SMOKE AND MIRRORS. yOU DO NOT WIN IN A SOLID DEM STATE UNLESS YOU ARE A PROGRESSIVE LIBERAL REPUBLICAN

If I still lived in New Jersey, Gov. Christie, you would have had my vote too. But, then again, you didn’t need it! Congrats!

Hes a Rino, Republican In Name Only!

Too bad the ugly, buck tooth, puffer fish won again, but I am sure he cheated and Obama helped him. Just another future barking lap dog for Obama. The 72-74 Constitutional Conservatives (who are left standing) should tell the puffer fish to jump the fence and join the commie left and stop play acting at being a GOP member. He is as transparent as a glass window. If the GOP endorses him for presidency, I will NOT vote for him, no matter what. I would vote for the devil because I know what to expect and wouldn’t be a surprise.