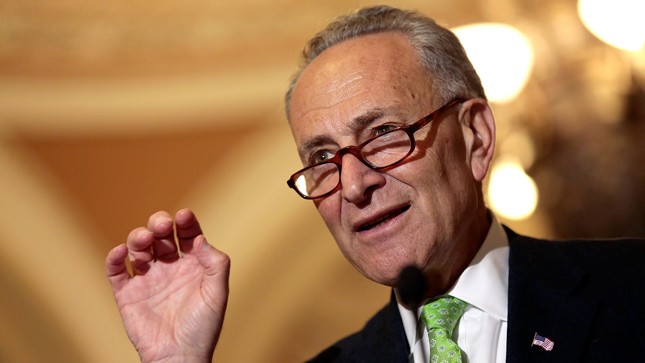 Schumer’s decision — revealed while the political world was focused on the first GOP presidential debate — is a serious blow to the Obama administration, which had been gaining significant momentum in support of the Iran deal among Senate Democrats in recent days.

“Advocates on both sides have strong cases for their point of view that cannot simply be dismissed,” Schumer. the No. 3 Senate Democrat, wrote in a post on Medium. “This has made evaluating the agreement a difficult and deliberate endeavor, and after deep study, careful thought and considerable soul-searching, I have decided I must oppose the agreement and will vote yes on a motion of disapproval.”