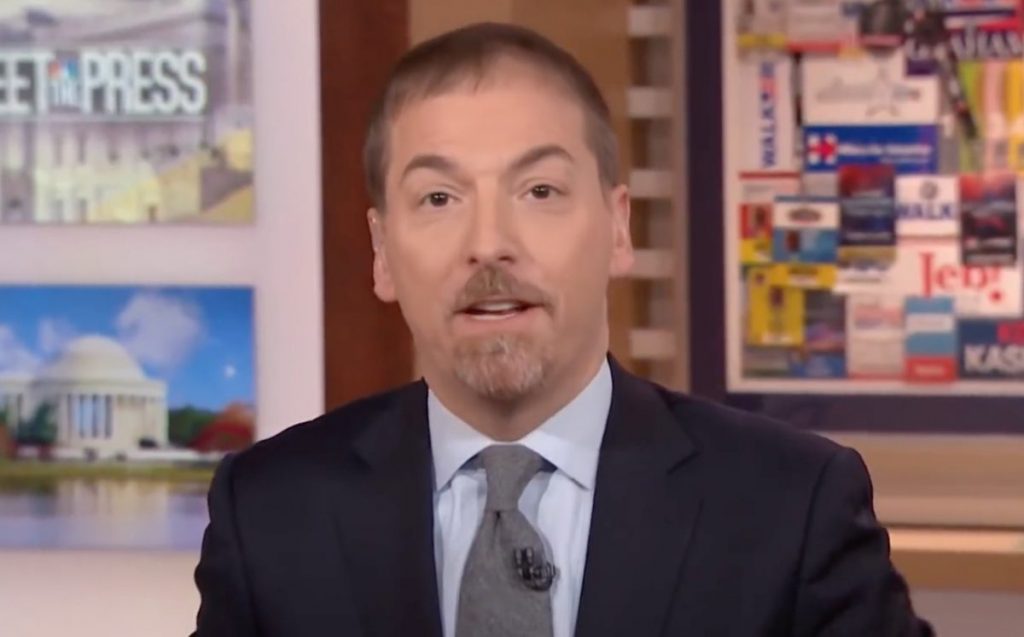 “You can call our government’s detention of migrants many things, depending on how you see it. It’s a stain on our nation maybe, a necessary evil to others, a deal with untenable situation perhaps. But do you know what you can’t call it,” Todd said on MSNBC’s “Meet The Press Daily,” before transitioning to a clip of the freshman lawmaker stating that Trump was “running concentration camps on our southern border.”

“Fair enough,” Todd said. “But congresswoman, tens of thousands were also brutalized, starved, and ultimately died in concentration camps. If you want to criticize the shameful treatment of people at our border fine, you’ll have plenty of company. But be careful comparing them to Nazi concentration camps, because they’re not at all comparable.”