The Supreme Court may be poised to demolish another set of campaign finance restrictions, as the justices weigh whether to strike down decades-old limits on campaign giving.

Experts say the stakes could be even higher in the McCutcheon case, set for oral arguments on Tuesday.

At issue in the case are aggregate contribution limits – the maximum amount that a donor can give to federal candidates and political party committees throughout the course of a two-year election cycle.

Dubbed “Citizens United II” by watchdogs, they worry without the limits, donors’ influence will only grow. 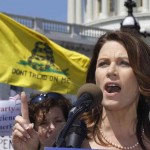 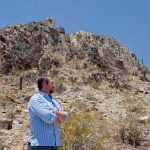 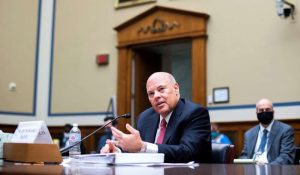 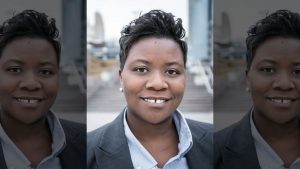 Ohio Democrat tried to trade votes for cash, could get 50 years in prison, authorities say 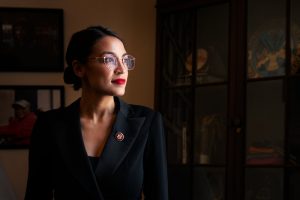 AOC raised most money among House Dems for reelection campaign

If that slime sack McCutcheon’s case wins, stock up on KYJelly.