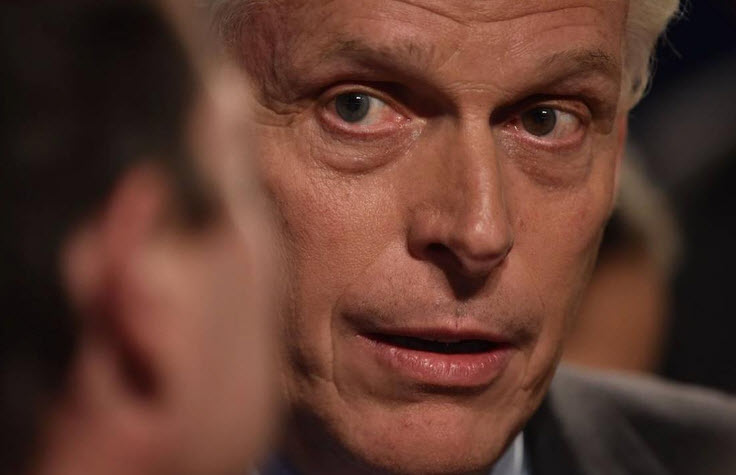 The political organization of Virginia Gov. Terry McAuliffe, an influential Democrat with longstanding ties to Bill and Hillary Clinton, gave nearly $500,000 to the election campaign of the wife of an official at the Federal Bureau of Investigation who later helped oversee the investigation into Mrs. Clinton’s email use.

The Virginia Democratic Party, over which Mr. McAuliffe exerts considerable control, donated an additional $207,788 worth of support to Dr. McCabe’s campaign in the form of mailers, according to the records. That adds up to slightly more than $675,000 to her candidacy from entities either directly under Mr. McAuliffe’s control or strongly influenced by him. The figure represents more than a third of all the campaign funds Dr. McCabe raised in the effort.

Mr. McAuliffe and other state party leaders recruited Dr. McCabe to run, according to party officials. She lost the election to incumbent Republican Dick Black.