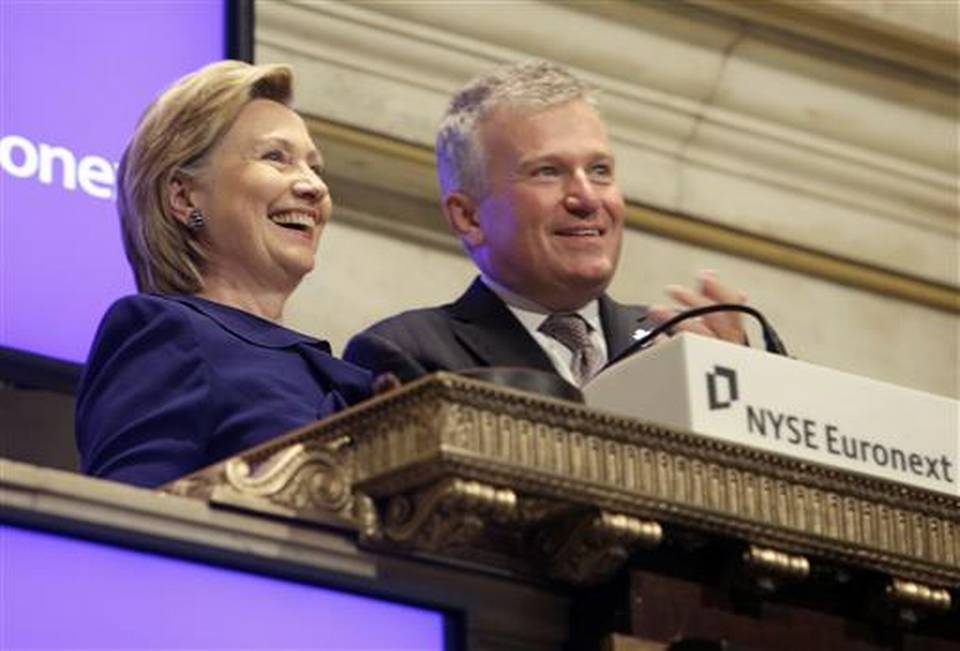 An Associated Press review of the official calendar Hillary Clinton kept as secretary of state identified at least 75 meetings with longtime political donors, Clinton Foundation contributors and corporate and other outside interests that were not recorded or omitted the names of those she met. The fuller details of those meetings were included in files the State Department turned over to AP after it sued the government in federal court.

The missing entries raise new questions about how Clinton and her inner circle handled government records documenting her State Department tenure — in this case, why the official chronology of her four-year term does not closely mirror the other, more detailed records of her daily meetings.

At a time when Clinton’s private email system is under scrutiny by an FBI criminal investigation, the calendar omissions reinforce concerns that she sought to eliminate the “risk of the personal being accessible” — as she wrote in an email exchange that she failed to turn over to the government but was subsequently uncovered in a top aide’s inbox.

The AP found the omissions by comparing the 1,500-page calendar with separate planning schedules supplied to Clinton by aides in advance of each day’s events. The names of at least 114 outsiders who met with Clinton were missing from her calendar, the records show.