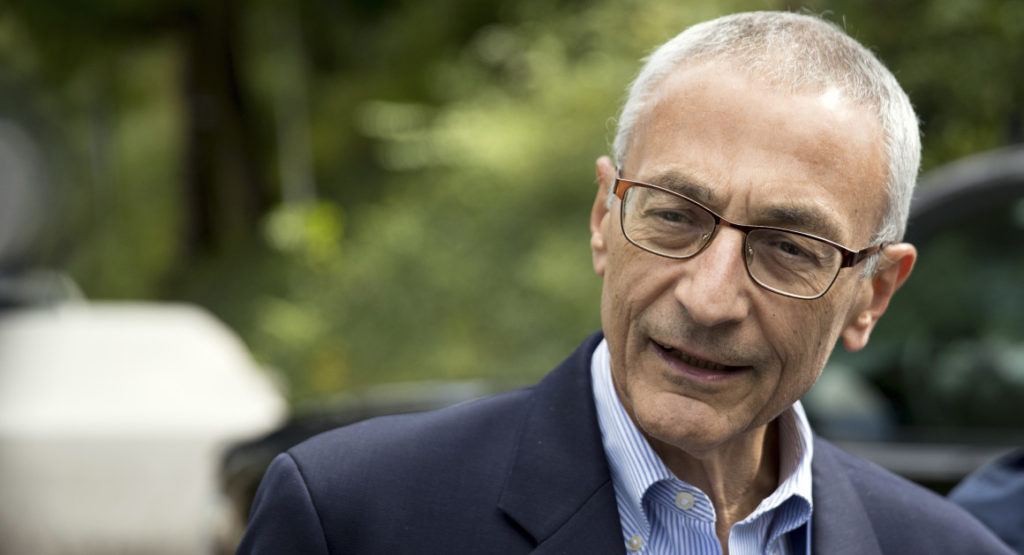 Hillary Clinton’s top political adviser John Podesta said the campaign is supporting an effort by members of the Electoral College to request an intelligence briefing on foreign intervention in the presidential election.

“The bipartisan electors’ letter raises very grave issues involving our national security,” Podesta said in a statement Monday. “Electors have a solemn responsibility under the Constitution and we support their efforts to have their questions addressed.”

“Each day that month, our campaign decried the interference of Russia in our campaign and its evident goal of hurting our campaign to aid Donald Trump,” he said. “Despite our protestations, this matter did not receive the attention it deserved by the media in the campaign. We now know that the CIA has determined Russia’s interference in our elections was for the purpose of electing Donald Trump. This should distress every American.”

Podesta’s statement is the first public statement from the Clinton campaign raising questions about the legitimacy of Donald Trump’s victory.