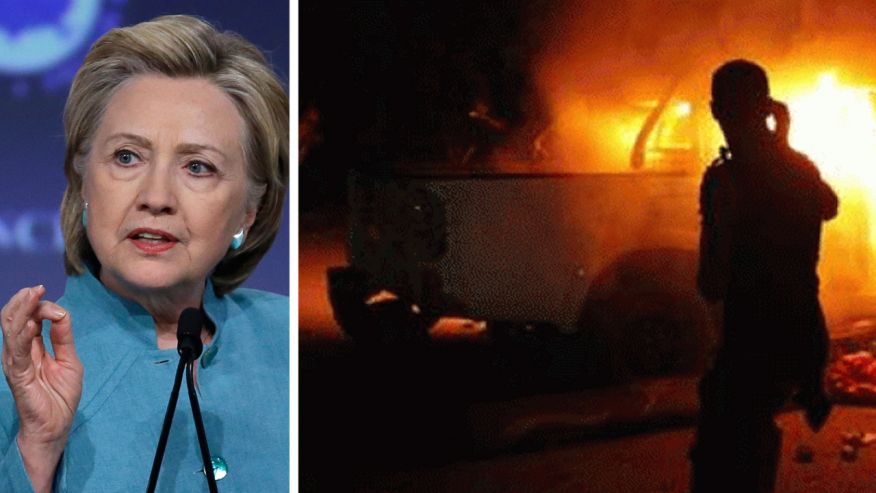 Hillary Clinton claimed Tuesday that the final report issued by the House Republican investigation into the deadly Sept. 11, 2012, Benghazi terror attack — in which Clinton is accused of knowingly misleading the American public — “had found nothing,” and that it’s time to “move on.”

The report released Tuesday morning pointedly blamed a “rusty bureaucratic process” for the Obama administration’s slow-moving response the night of the attack. The report said that despite orders from President Obama and then-Defense Secretary Leon Panetta to deploy assets in response to the attack on the compound to aid Ambassador Chris Stevens, his staff and security personnel, the first military force did not do so until more than 13 hours after the attack started.

Nonetheless, Clinton and her allies worked to sweep aside the committee’s damning, 800-page report, attempting to cast the investigation as nothing more than a political exercise.

“I understand that after more than two years and $7 million dollars spent by the Benghazi committee, out of taxpayer funds, it had to today report it had found nothing, nothing to contradict” prior findings, said Clinton, who was campaigning in Denver.