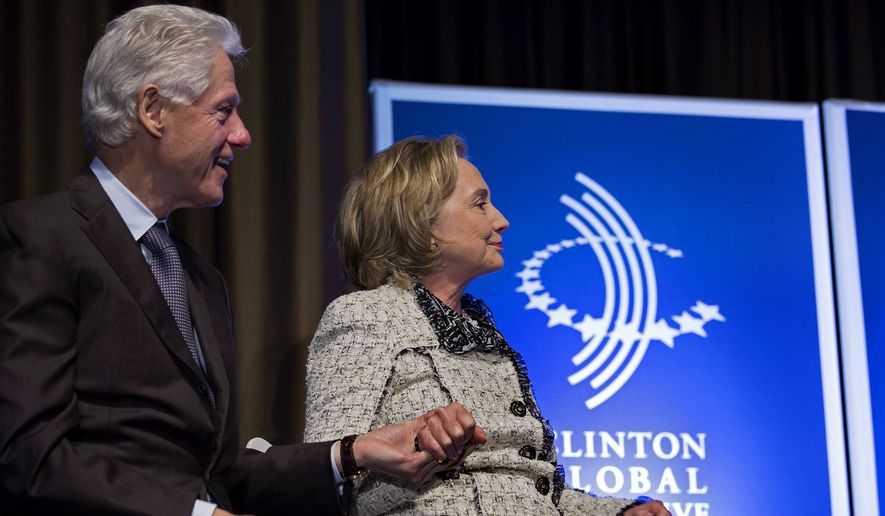 The Clinton Foundation has collected more than $2 billion in revenue since it formed — but has given only the tiniest fraction to veterans groups, instead preferring to focus on international causes and in-house operations that provide far more control and less transparency.

Meanwhile, a separate private charity, the Clinton Family Foundation, has donated about $100,000 to veterans groups, according to Hillary Clinton’s presidential campaign.

Rival Donald Trump’s charitable giving to veterans has come under scrutiny since he promised to raise millions for the cause at a January rally in Iowa. Reports questioned whether he followed through, forcing him to release a list of organizations and dollar amounts he gave — including a $1 million check of his own.

Far less attention has been given to the Clintons’ charitable giving to veterans through their own organizations, and particularly the main Clinton Foundation and its close affiliate, the Clinton Global Initiative.