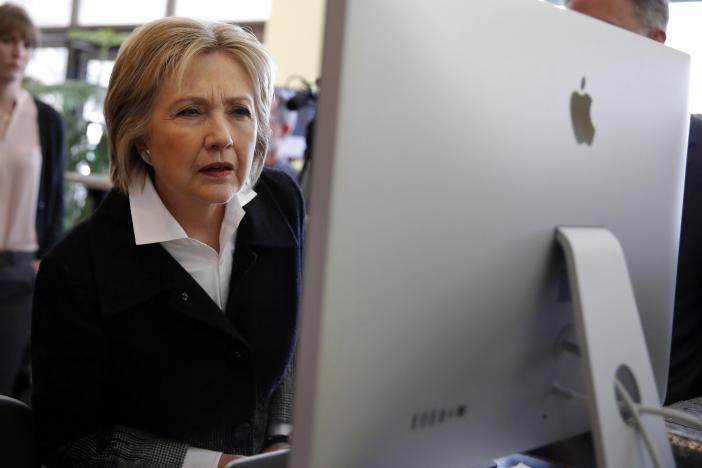 Bill and Hillary Clinton’s charitable foundation hired the security firm FireEye to examine its data systems after seeing indications they might have been hacked, according to two sources familiar with the matter.

So far, no message or document hacked from the New York-based Clinton Foundation has surfaced in public, the sources said.

One of the sources and two U.S. security officials said that like hackers who targeted the Democratic National Committee, Hillary Clinton’s presidential campaign and the Democrats’ congressional fundraising committee, the hackers appear to have used “spear phishing” techniques to gain access to the foundation’s network.

These techniques include creating bogus emails or websites in an effort to gain access to Clinton Foundation staffers’ emails and then to the foundation itself.

Speaking on the condition of anonymity, the U.S. officials said the hackers used the same techniques Russian intelligence agencies or their proxies employed against the Democratic Party groups, which suggests that Russians also attacked the foundation.