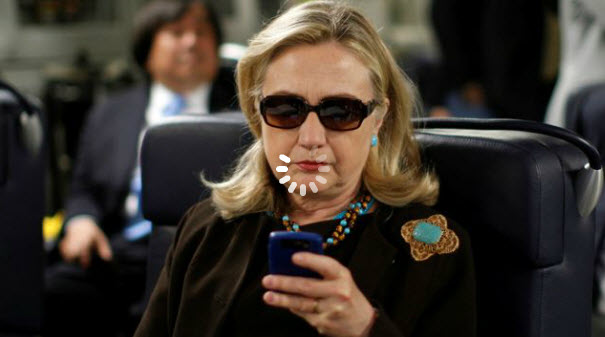 An intelligence community review has re-affirmed that two classified emails were indeed “top secret” when they hit Hillary Clinton’s unsecured personal server despite a challenge to that designation by the State Department, according to two sources familiar with the review.

The sources described the dispute over whether the two emails were classified at the highest level as a “settled matter.”

The agencies that owned and originated that intelligence – the CIA and National Geospatial-Intelligence Agency or NGA – reviewed the emails to determine how they should be properly stored, as the State Department took issue with their highly classified nature. The subject matter of the messages is widely reported to be the movement of North Korean missiles and a drone strike. A top secret designation requires the highest level of security, and can include the use of an approved safe.