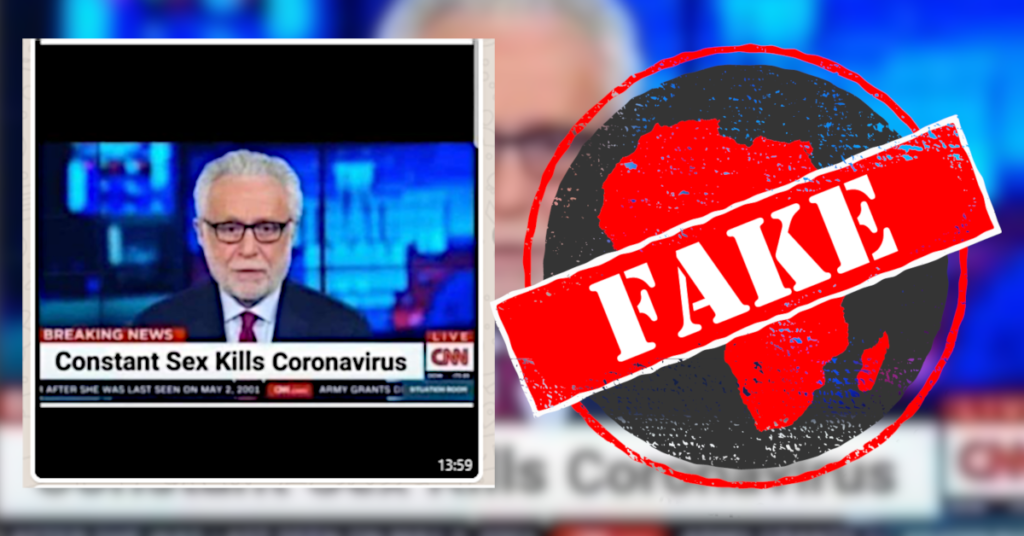 CNN was lampooned by critics on Thursday after a headline of its report on Senate Democrats blocking financial relief for small businesses was quickly changed.

A $250 billion urgent request to shore up a depleting small business fund failed to pass the Senate Thursday after Democrats objected to the measure pushed by the White House and Senate Majority Leader Mitch McConnell.

With lawmakers home and social distancing, McConnell sought to pass the cash infusion swiftly Thursday by unanimous consent with a skeleton group of senators, but Democrats blocked the effort because they want add-ons to help businesses in disadvantaged communities and an additional $250 billion in funds for other priorities.

However, many noticed on social media that CNN’s framing of the blocked fund was shifted away from Democrats.

“Democrats block GOP-led funding boost for small business aid program,” read the first headline published at 10:36 a.m., while the second headline read, “Senate at stalemate over more COVID-19 aid after Republicans and Democrats block competing proposals,” which was updated 11:15 am.

Critics piled on the liberal outlet for the editorial change.

“The intellectual gymnastics that CNN will engage in to pretend this is the GOP’s fault will be Olympian,” radio host Buck Sexton reacted, later adding that they’ve “already started.”

“This has become the most predictable two-step in politics. Somebody accidentally writes what happened and then the in-house Democrat stenography team deploys the mind eraser,” former McConnell chief of staff Josh Holmes wrote. 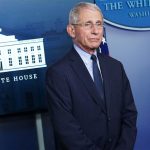 Fauci on US after coronavirus: No shaking hands ‘ever again’ 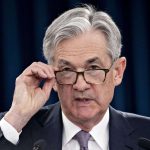 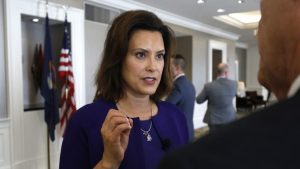 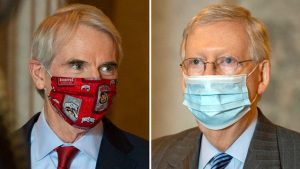