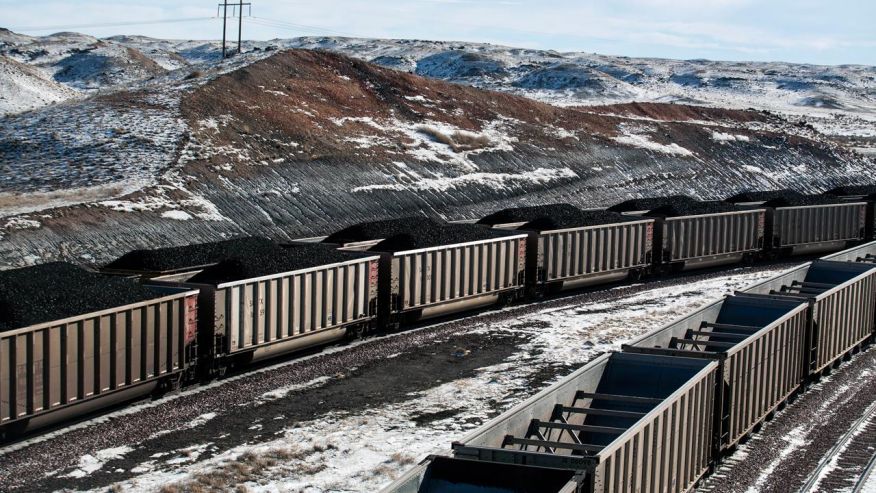 A decade ago, this coal community was thriving. It led the nation in mining jobs, had a vibrant economy and was giving back to its people.

Then a wave of environmental regulations hit, along with an overall shift toward other forms of energy. Aimed at cutting out coal in favor of wind and solar, the changes had devastating effects on towns built around the industry.