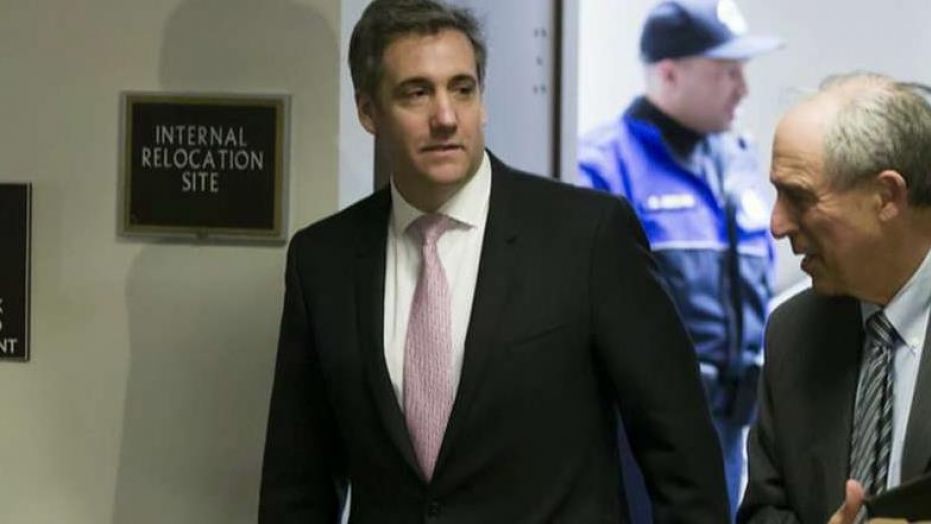 In his testimony before the House Oversight and Reform Committee on Wednesday, Michael Cohen will accuse his former client, President Trump, of knowing that his adviser Roger Stone was reaching out to WikiLeaks concerning the publication of stolen Democratic National Committee emails.

But Cohen apparently will not claim Trump directed those communications, and Cohen will specifically assert that he lacks direct evidence of improper collusion by the Trump campaign with Russia — a significant admission, given Cohen’s longtime status as the president’s former top lawyer and fixer.

“Questions have been raised about whether I know of direct evidence that Mr. Trump or his campaign colluded with Russia,” Cohen will testify. “I do not. I want to be clear. But, I have my suspicions.”

In his prepared remarks, which were obtained by Fox News and first reported by Politico, Cohen will additionally point to what he will call an “unusual” episode in Trump Tower in approximately June 2016, when Donald Trump, Jr. supposedly whispered about a “meeting” in Trump’s ear — followed allegedly by Trump’s reply, “Ok, good. Let me know.”