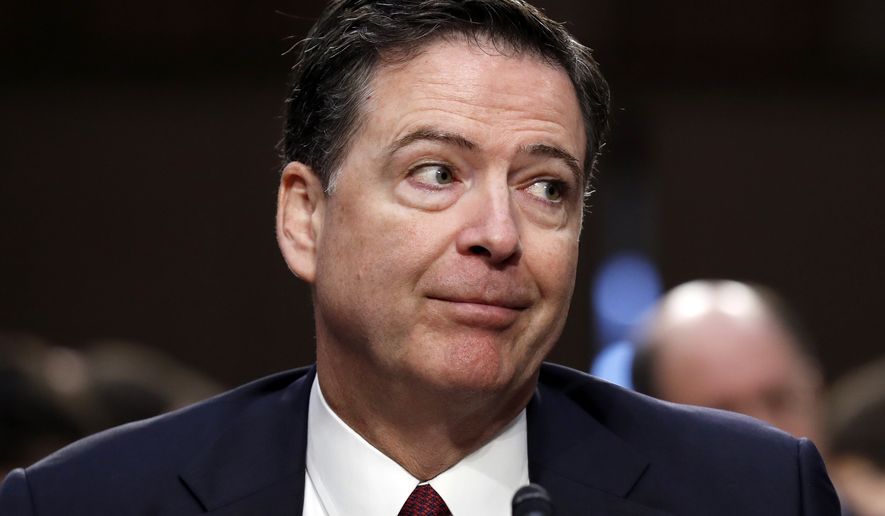 The FBI’s own guidelines restrict the deployment of informants to spy on Americans, such as the bureau’s decision to plant a human source among Donald Trump’s presidential campaign aides.

The cautionary regulation is contained in the FBI’s nearly 700-page Domestic Investigations and Operations Guide. The restrictions are prompting national security analysts to say the FBI should have heeded its own rulebook, which encourages alternatives to human spies in any investigation, much less one into a presidential political campaign.

The FBI should have focused, they say, on Russian agents who were meddling in the election by hacking computers and by spewing false information on social media.

Instead, the bureau, during President Obama’s administration, took the momentous step of recruiting a national security academic, Stefan Halper, to spy on Trump associates by striking up what seemed to be innocent professional contacts.