Congress close to a deal on border fencing, and Trump might take it 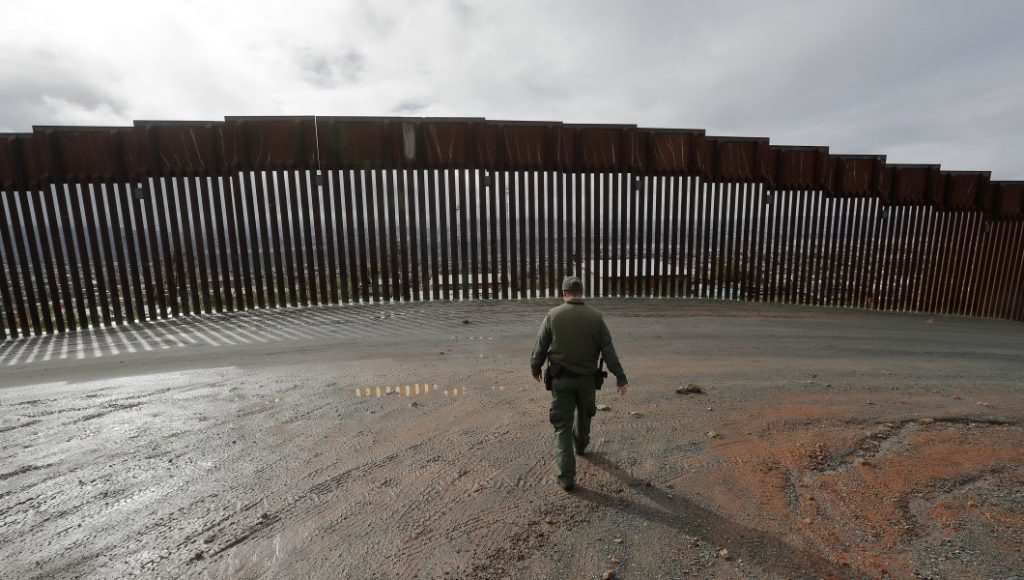 House and Senate negotiators are closing in on a possible border security agreement that would fund new technology, additional border patrol agents, and likely some kind of fencing in certain areas along the southern border.

There’s no mention of a wall in the deal, per orders of Democratic leaders who vehemently oppose it.

But President Trump seems to be more flexible to whatever the deal entails, Senate Appropriations Committee Chairman Richard Shelby, R-Ala., divulged to lawmakers in a private lunch Thursday.

The problem with Democrats’ calls for Ralph Northam’s resignation
Watch Full Screen to Skip Ads
“I gave a report on meeting with the president and I thought things were on the positive trajectory as far as maybe concluding the funding,” Shelby said. “But we are not there yet.”