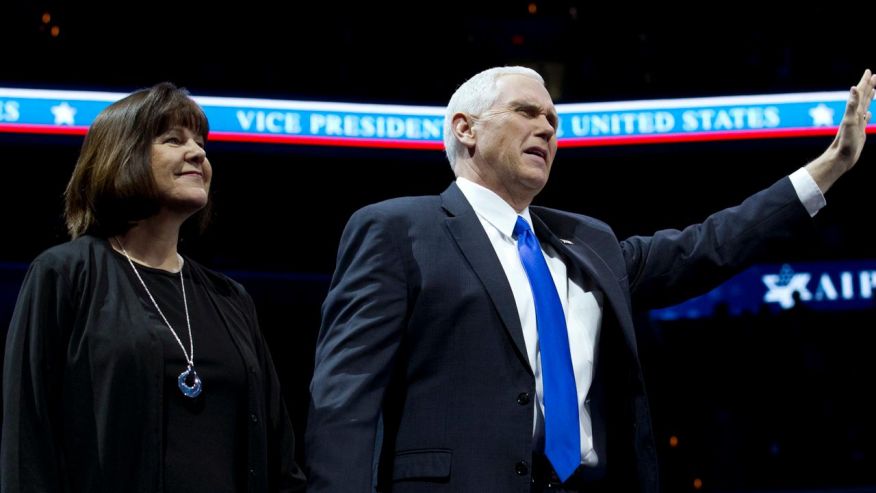 WASHINGTON – Republican legislation letting states deny federal family planning money to Planned Parenthood and other abortion providers squeezed narrowly through the Senate Thursday, rescued by an ailing GOP senator who returned to the Capitol after back surgery and a tie-breaking vote by Vice President Mike Pence.

Senate approval sent the legislation to President Donald Trump, who was expected to sign it. The House voted its consent last month.

The bill erases a regulation imposed by former President Barack Obama shortly before he left office that lets states deny family planning funds to organizations only if they are incapable of providing those services. Some states have passed laws in recent years denying the money to groups that provide abortions.