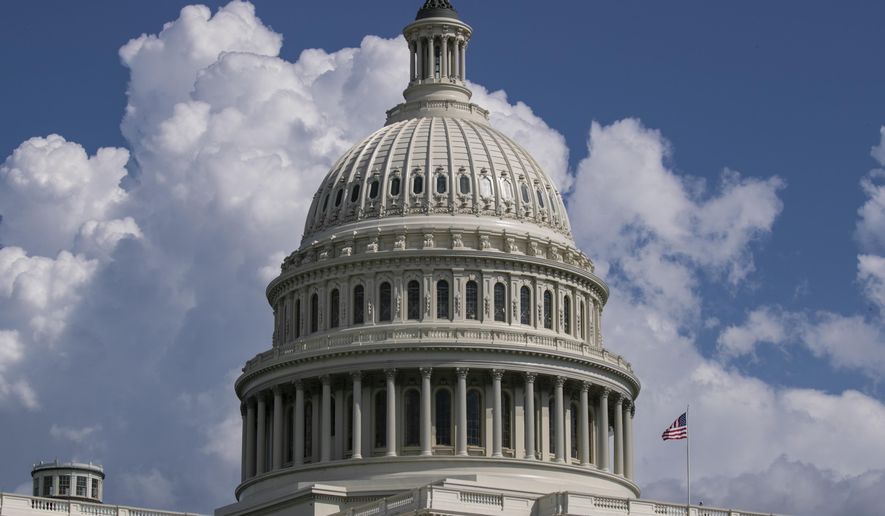 More than 70 percent of basic government operations, including the Defense Department, is already funded for all of fiscal 2019, but Congress has failed to pass seven bills covering the remaining departments and agencies such as NASA, the Justice Department, the Transportation Department and Homeland Security.

Without action, those departments will now go into a partial shutdown just before Christmas.

Lawmakers say they could quickly reach deals on most of the spending, but the big hurdle is homeland security, and Mr. Trump’s demand for a boost in border wall money from $1.6 billion in 2018 to the $5 billion request for next year.