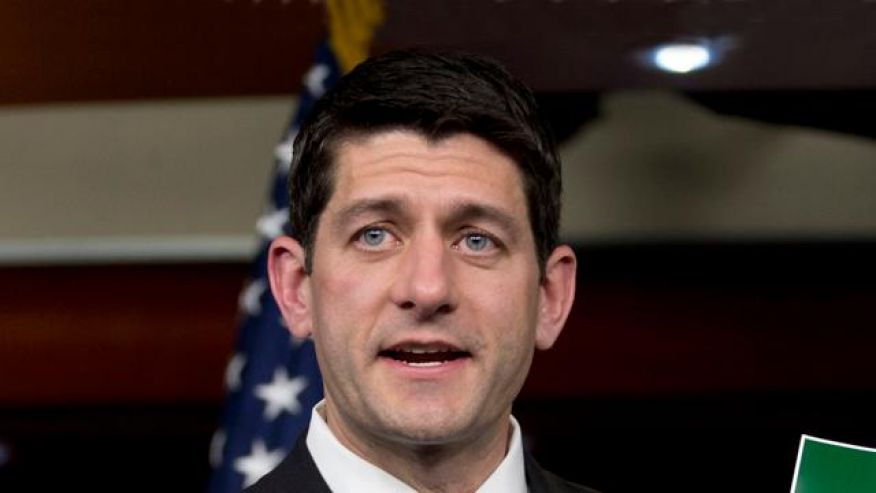 Congress returns to Washington this week to take on the now-familiar task of passing an 11th-hour spending bill to avert a government shutdown, with President Trump’s promised border wall emerging this time as the big sticking point between Democrats and Republicans.

Trump tweeted several times about the issue Sunday, with one tweet saying Democrats don’t want budget money paying for the wall “despite the fact it will stop drugs and very bad MS-13 gang members.”

The deadline to avert a shutdown is Saturday, Trump’s 100th day in office, which has increased pressure on the GOP-controlled Congress to also pass an ObamaCare repeal and replacement plan after failing to do so in March.