by BY MELANIE ZANONA AND JORDAIN CARNEY -The Hil
February 27, 2018 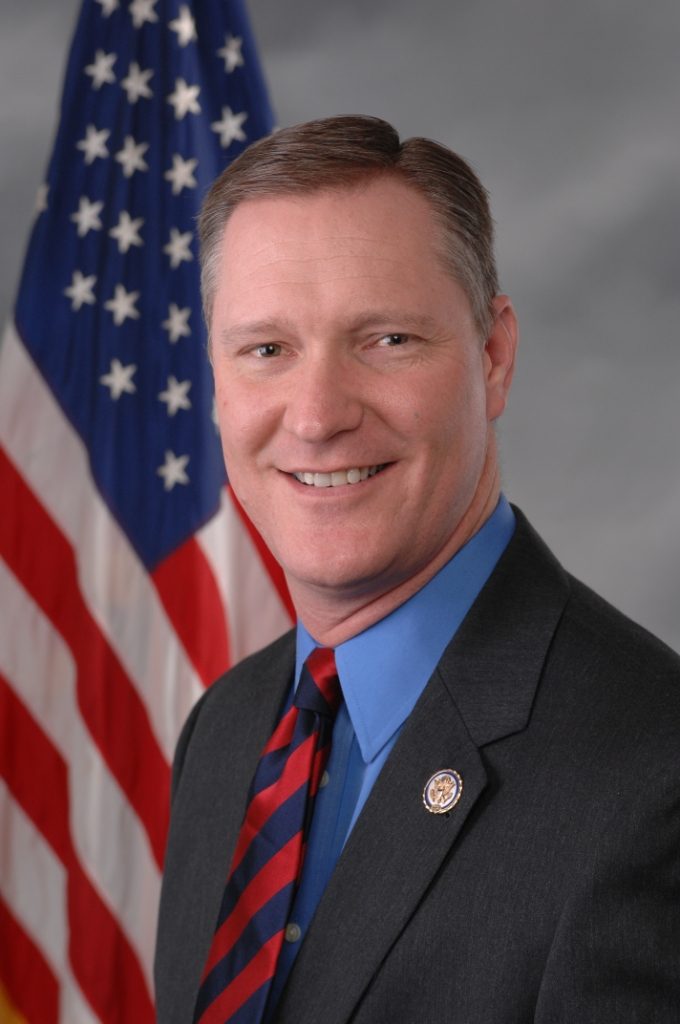 GOP leaders in the House are preparing a legislative package aimed at bolstering school safety in reaction to the shooting this month at a Florida high school that left 17 dead and reopened a national debate over guns.

He said the effort will be aimed at improving safety on school campuses, but will also include some gun-related measures.

“You may see something introduced this week, but obviously you won’t see it passed this week,” Stivers told The Hill, referring to the shortened workweek in the House. “But pretty quickly. You’ll see it soon.”