by Cheryl Wetzstein and Stephen Dinan - The Washington Times
August 21, 2015 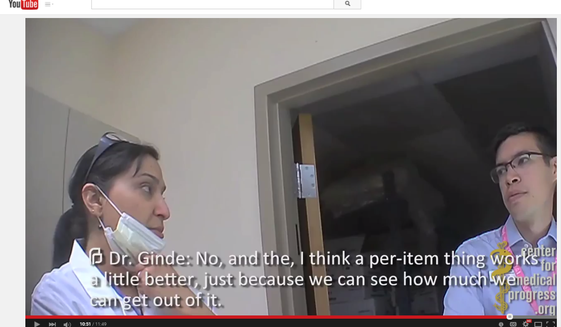 Congressional Democrats have opened their own investigation into the Planned Parenthood videos — but into the group that took the footage in which officials haggle over the prices of organs and discuss keeping a baby alive so his brain can be harvested.

The Center for Medical Progress may have broken federal laws in setting up a false-front company to secretly record Planned Parenthood employees talking about these and other practices, the Democrats say.