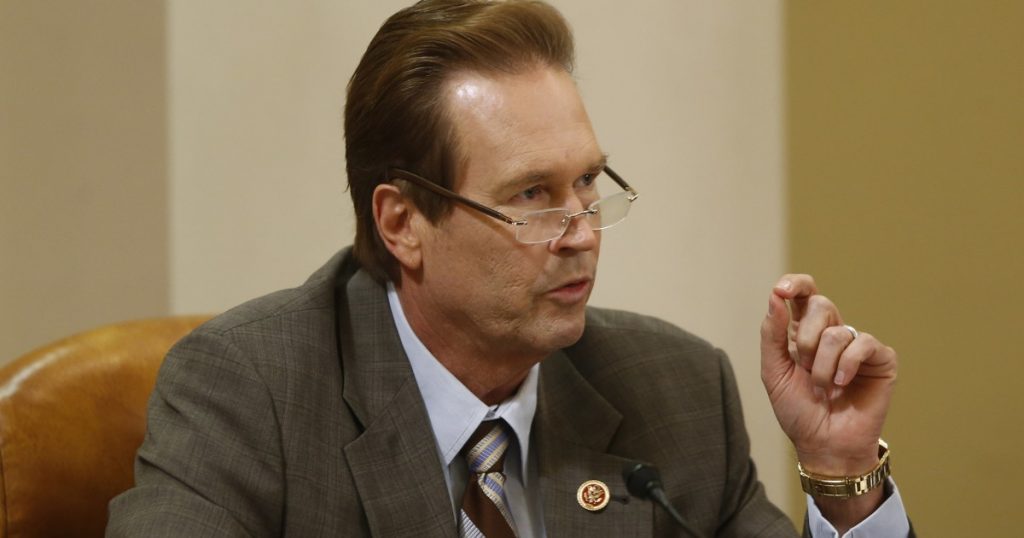 Rep. Vern Buchanan, R-Fla., Monday called on the Department of Justice to immediately halt federal funding to the Nation of Islam, after the Washington Examiner first reported that the group has received hundreds of thousands of dollars from the government to teach religious studies programs to prison inmates.

In a letter to the Justice Department obtained by the Washington Examiner, Buchanan called the report “disturbing” and said the government’s funding of the openly anti-Semitic black separatist group was “downright immoral.”

“As you may know, the Anti-Defamation League and the Southern Poverty Law Center have designated the Nation of Islam as a hate group for its racist and anti-Semitic beliefs,” Buchanan wrote in the letter to acting Attorney General Matthew Whitaker.

“The federal government should not use taxpayer dollars to subsidize one of the most infamous hate groups in the United States,” Buchanan added. “That’s why I’m demanding your department immediately cease all contracts with the Nation of Islam and prohibit it from receiving any contracts in the future.”