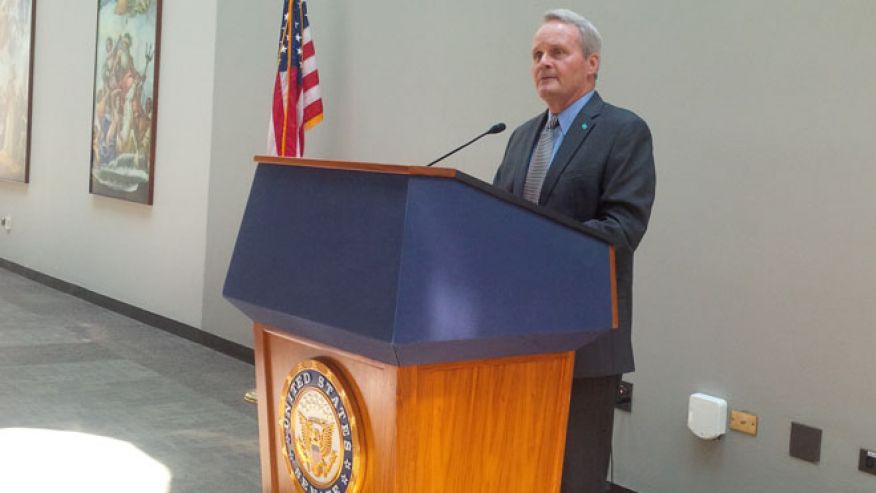 A new wave of progressivism and political correctness in U.S. schools — highlighted by “trigger warnings” and “safe zones” — has conservative groups fighting back on campuses across the country, saying “students need to get both sides of the story.”

The Young America’s Foundation and the Foundation for Economic Education co-published and released a book last week titled “Excuse Me, Professor: Challenging the Myths of Progressivism.” It is among the most recent efforts to shed light on what the groups consider liberal bias in U.S. colleges and high schools.