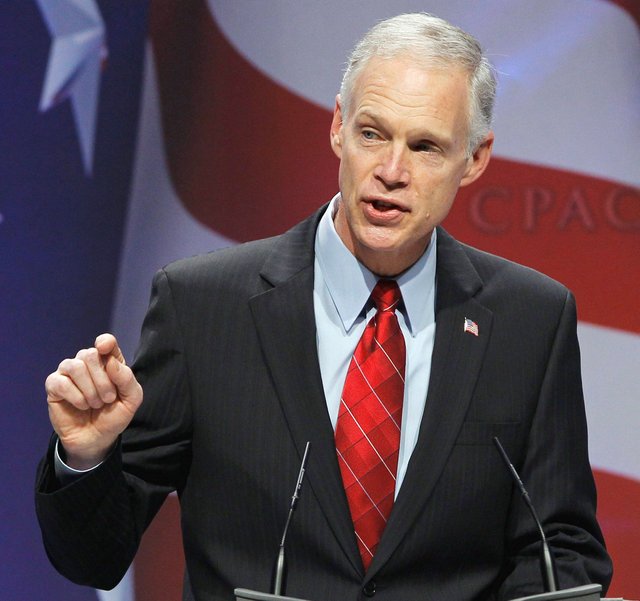 Sen. Ron Johnson of Wisconsin, often overshadowed by some of the chamberâ€™s more high-profile conservatives, won the warmest reception on the opening day of a major gathering of Christian conservatives in Washington on Thursday, ahead of two certified crowd-pleasers: fellow Republican Sens. Marco Rubio of Florida and Rand Paul of Kentucky.

Continuing the decadeslong internal Republican struggle over foreign policy, Mr. Rubio and Mr. Paul clashed over foreign interventionism and Americaâ€™s role in the world, but their argument wasnâ€™t the biggest enthusiasm generator on the first day of the three-day conference.

Citing the Obama administrationâ€™s recent woes with scandals involving the Internal Revenue Service, the National Security Administration and the State Department, Mr. Johnson told the Faith and Freedom Coalitionâ€™s Road to Majority Conference that conservatives should â€œapply this dysfunctionâ€ to remind voters of the virtues of limited government.

â€œWhen I hear politicians talk about restoring faith in government â€” no, no, no, no, no,â€ he said. â€œThat is the wrong solution. We need to engender that healthy distrust that our founders found with government.â€