Conservatives give Ryan a pass on budget deal they despise 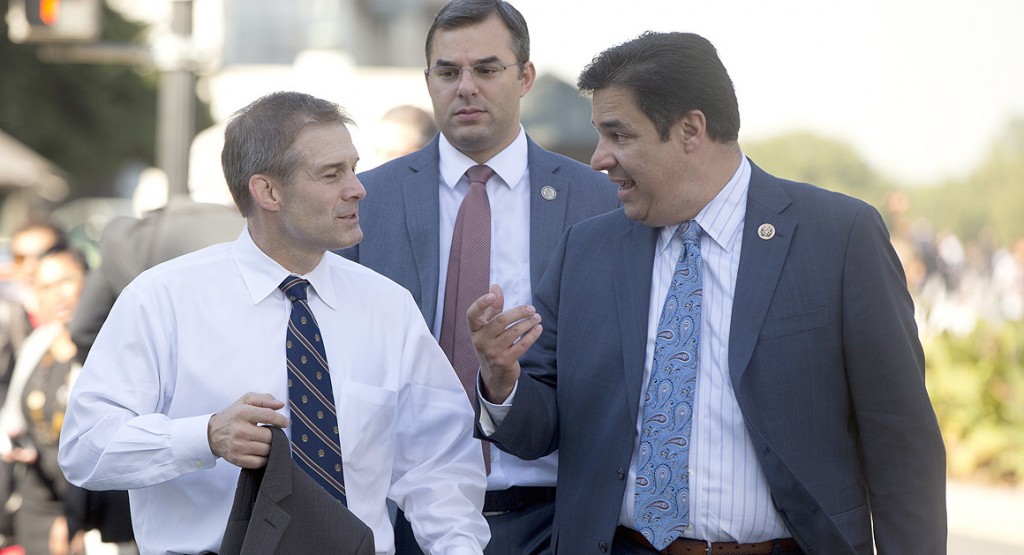 But unlike past fiscal battles, when lawmakers took shots at GOP leaders and tried to tank bills, this time conservatives are largely holding their fire. Even as they vow to oppose the package, many are still praising Speaker Paul Ryan’s handling of the $1.1 trillion spending bill and $680 billion in tax breaks.

“In terms of the process, I can tell you I’ve had more meaningful conversations with the speaker and leadership in the last couple of weeks than I think I have in the last couple of years,” said Rep. Mark Meadows (R-N.C.), who instigated the revolt against Speaker John Boehner that led to Boehner’s resignation this fall. “I would give it an A-plus in terms of trying to reach out to the rank and file.”