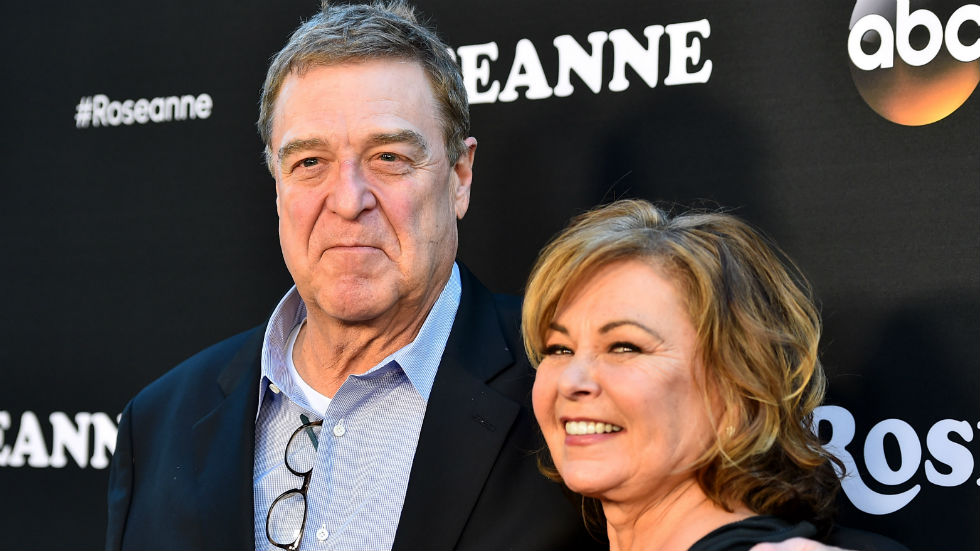 Conservatives on Twitter lashed out following the swift cancellation of Roseanne Barr’s hit ABC program after here racist tweet, citing a double-standard in entertainment for those who are conservative or support President Trump.

The right-leaning critics took particular aim at ESPN’s decision to hire Keith Olbermann and MSNBC’s continued employment of Joy Reid. Both have made provocative comments in the past.

ABC canceled Barr’s show after she wrote a tweet that referred to former Obama senior adviser Valerie Jarrett as a product of the “The Planet of the Apes” and “the Muslim Brotherhood.”

Olbermann was recently hired by ESPN for the sixth time, signing a new deal earlier this month with the Disney-owned network, which also owns ABC.