Conway: Trump is ‘toying with everybody’ by attacking Bloomberg for stop-and-frisk comments 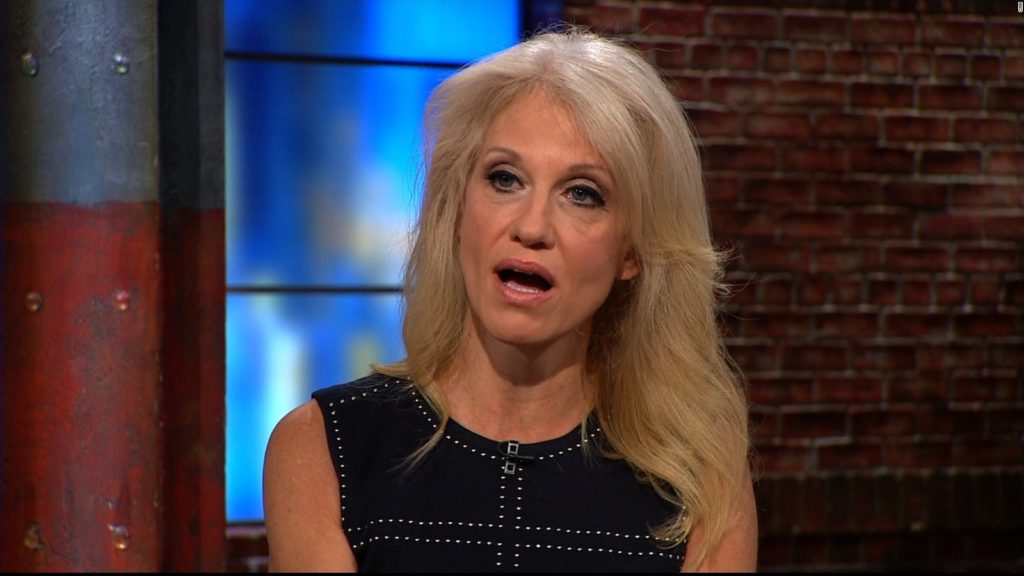 White House counselor Kellyanne Conway on Sunday said President Trump was “toying with everybody” when he attacked former New York City Mayor Michael Bloomberg for his support of stop-and-frisk policing, a policy Trump himself has endorsed.

Fox News’s Chris Wallace asked Conway about a since-deleted tweet in which Trump called Bloomberg a “total racist” over the Democratic presidential candidate’s defense of the controversial policy, noting that Trump said in a 2016 general election debate that stop and frisk had “a tremendous impact on the safety of New York City.”

“The president is toying with everybody by saying, had he said something like that, everyone would say, ‘Racist, racist, racist,’” Conway responded, noting that Bloomberg also blamed the discontinuation of discriminatory “redlining” practices for the 2008 financial crisis.

Conway also noted the allegations from dozens of women of sexist comments by Bloomberg, saying, “The comments he’s made about women — The Washington Post had to bleep out some of the actual words. … That is all fair game.”