Corker May Reconsider Decision to Retire From Senate, Aide Says 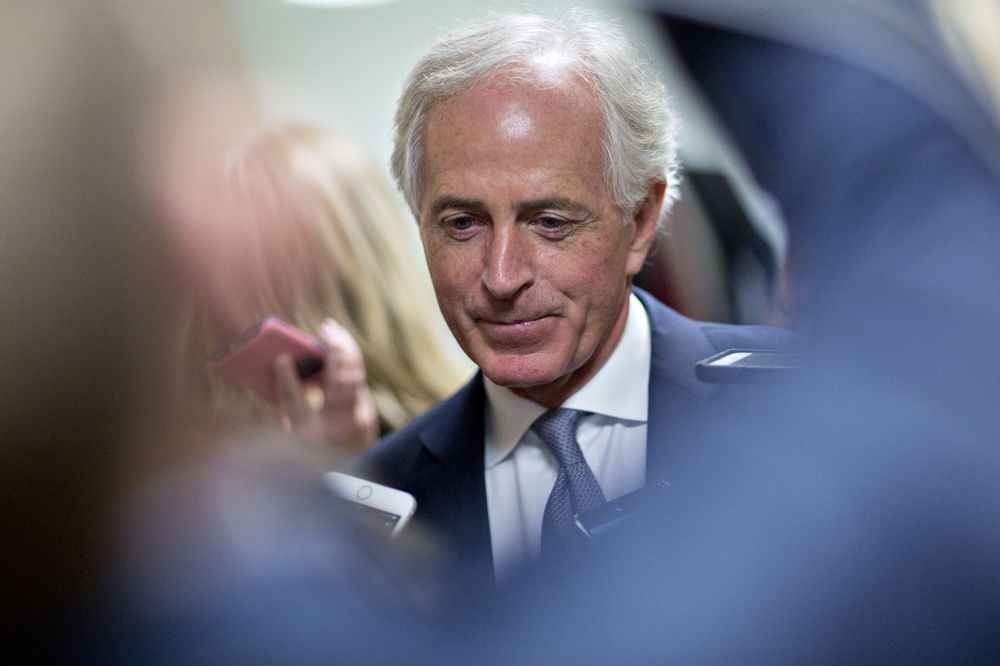 Republican Senator Bob Corker of Tennessee is “listening closely” to people in his home state who are urging him to give up his plan to retire and instead seek re-election in November, the senator’s spokesman said Tuesday.

Corker had announced in September that he wouldn’t seek re-election, part of a flood of GOP senators and House members who decided to retire after this year. He has been a strong critic of President Donald Trump, calling the White House an “adult day care center” after the president called him a coward for not seeking a third term.

“In recent days, people across Tennessee have reached out to Senator Corker with concerns about the outcome of this election because they believe it could determine control of the Senate and the future of our agenda,” spokeswoman Micah Johnson said in an emailed statement. “The senator has been encouraged to reconsider his decision and is listening closely.”