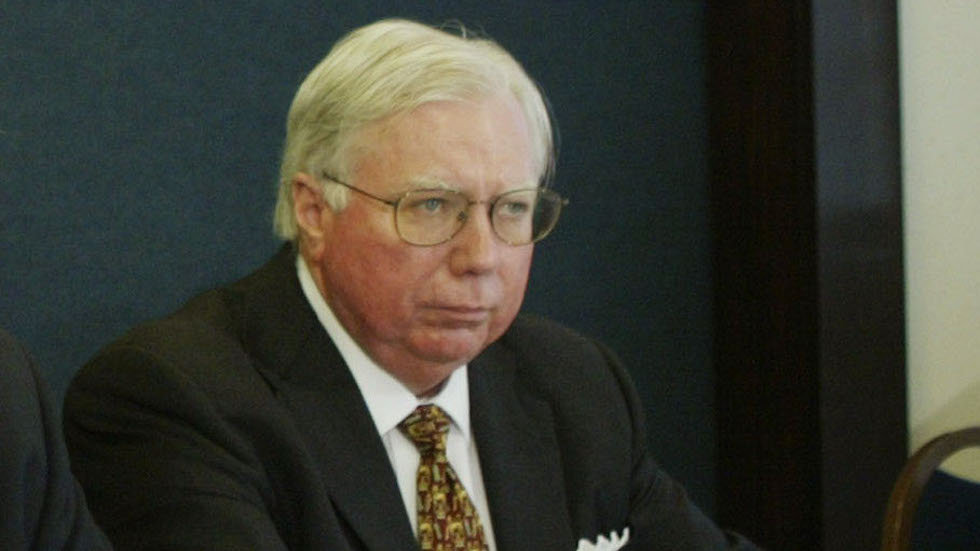 Larry Klayman, the founder of the conservative watchdogs Judicial Watch and Freedom Watch who joined Corsi’s legal team this week, told The Hill on Thursday that the document will claim that the special counsel and his team were asking Corsi to lie and commit other criminal violations like witness tampering.

He also said that the complaint could be filed as soon as Thursday or Friday, and would be lodged with Acting Attorney General Matt Whitaker, the Justice Department’s Office of Professional Responsibility and the department’s inspector general.

When asked what lie the special counsel had asked Corsi to make, Klayman declined to provide further details, but pointed to Corsi’s statements claiming that he did not willfully mislead federal investigators during his questioning.